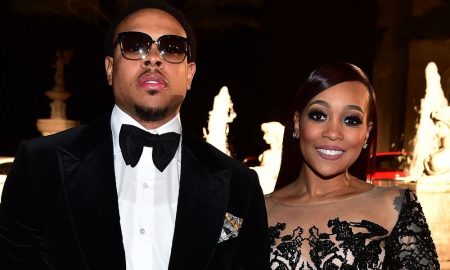 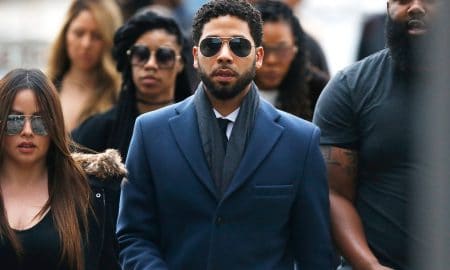 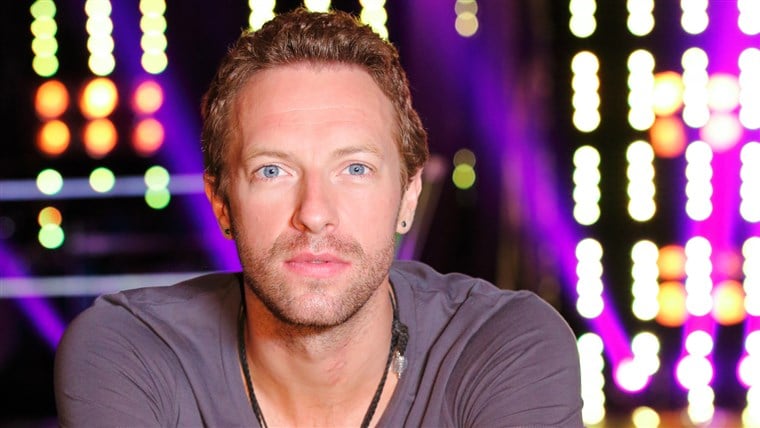 The Coldplay frontman has just been granted a restraining order which protects him and his girlfriend Dakota Johnson against an alleged stalker.

On Monday, Martin reportedly filed paperwork against a woman who he believes has been stalking him for awhile.

The “stranger” has allegedly visited the singer’s house multiple times, and even placed a package inside his gate. The stalker is said to have also left letters at his residence referencing his children, suicide, death, and “delusions” about what she believes is a “romantic relationship” with Gwyneth Paltrow’s ex-husband.

Martin said the police have told her to stay away. But, now the 42-year-old has taken the matter into his own hands and officially filed a restraining order that protects him, Dakota and his children Apple and Moses whom he shares with Paltrow.

The woman has been ordered to stay at least 100 yards away from the aforementioned parties until a court hearing next month.