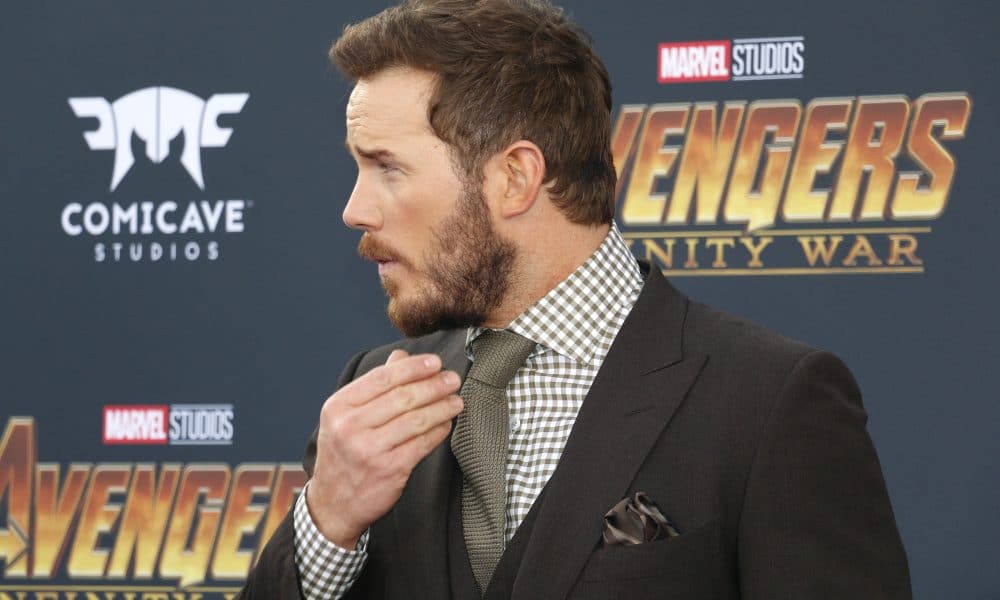 Sure there’s the argument that Pratt is the bigger star, as he plays a lead role in the Marvel Studios’ franchise Guardians of the Galaxy. However, both actors were trusted with headlining the sequel to the reboot of the Jurassic Park series. With equal screen time, a $2 million difference is a significant pay discrepancy.

Additionally, Howard’s and Pratt’s performances in the 2015 Jurassic World were equally responsible for the movie generating $1.5 billion at the box office. Based on the trailers and marketing materials already released for Fallen Kingdom, it seems as though the actors share the workload in the latest movie, which raises serious questions about why Pratt earned so much more than Howard.

Earlier this year, controversy erupted over reshoots for All The Money in the World when news sources learned that Mark Wahlberg earned $1.5 million for the extra work, whereas Michelle Williams received an $80 per diem. Unfortunately, pay disparity is not just an issue in the film industry. TV stars such as Claire Foy, Ellen Pompeo, Hoda Kotb, and Catt Sadler all recently discussed their own battles against pay inequality.

Again and again, studios defend their decisions to pay male actors more than female counterparts because the men are bigger celebrities with more experience. In the case of Fallen Kingdom, where both actors appear to be equally important to the story, how can this pay inequality possibly be justified?