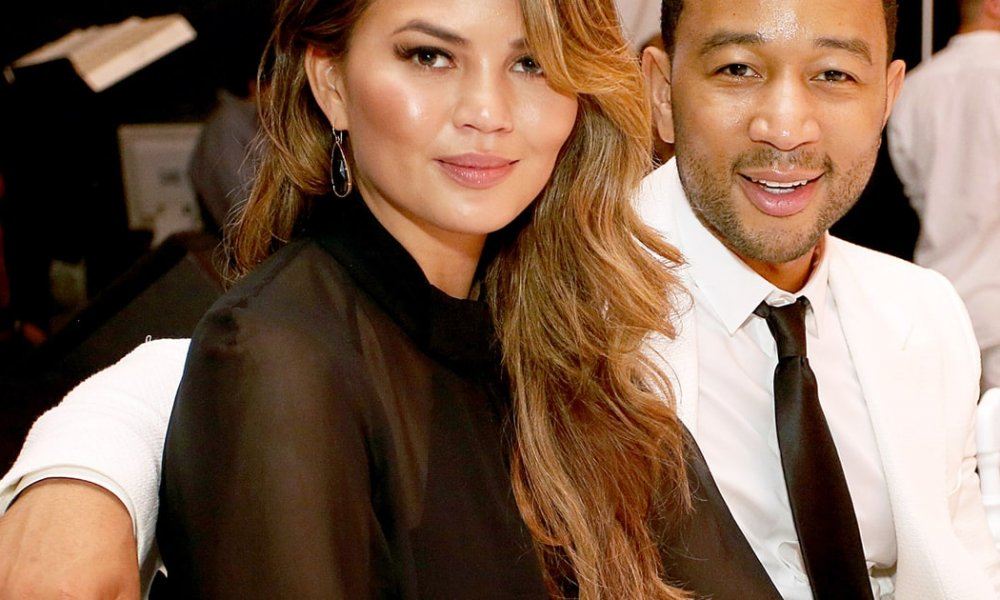 Chrissy Teigen was the victim of a wardrobe malfunction on Sunday at the Super Bowl when someone posted a video of a nip slip that occurred while she was watching the game. In normal Chrissy style, she remained unfazed and retweeted the post with the comment “Boom goes the dynamite.”

This is not the first time that Chrissy has calmly handled a wardrobe malfunction. Last November she had a pretty major one walking the AMA red carpet when the slits of her dress left nothing to the imagination. After flashing the camera on accident she took to Twitter to apologize to “anyone harmed mentally or physically by [her] hooha.”

She continued to respond to anyone hating on her for the slip-up, including responding to a tweet saying “Underwear-free @chrissyteigen what happened to being a lady? #SMH” with “I am pretty sure you could clearly see I’m a lady.”