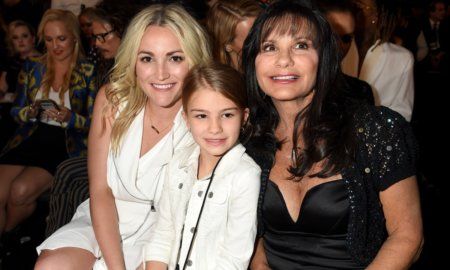 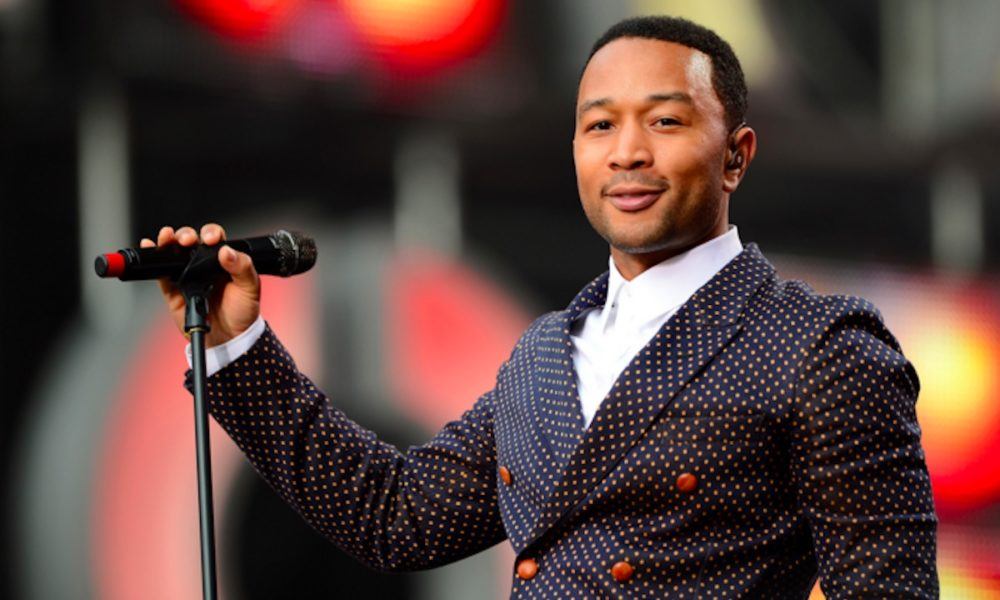 John Legend has announced a Darkness and Light tour for his album of the same name. The tour will kick off May 12 in Miami and will wrap up June 30 at the Essence Music Festival in New Orleans.

The Darkness and Light album was released last December, and the album’s lead single “Love Me Now” landed in the top 25 on the Billboard Hot 100. The album collaborators came from a variety of music styles including Alabama Shakes’ Brittany Howard, Bonnie “Prince” Billy, Chance the Rapper, and Kamasi Washington.

Tickets for the shows go on sale Friday, February 10 at 10 AM, with a pre-sale for Citi/AAdvantage cardmembers starting on February 7th.