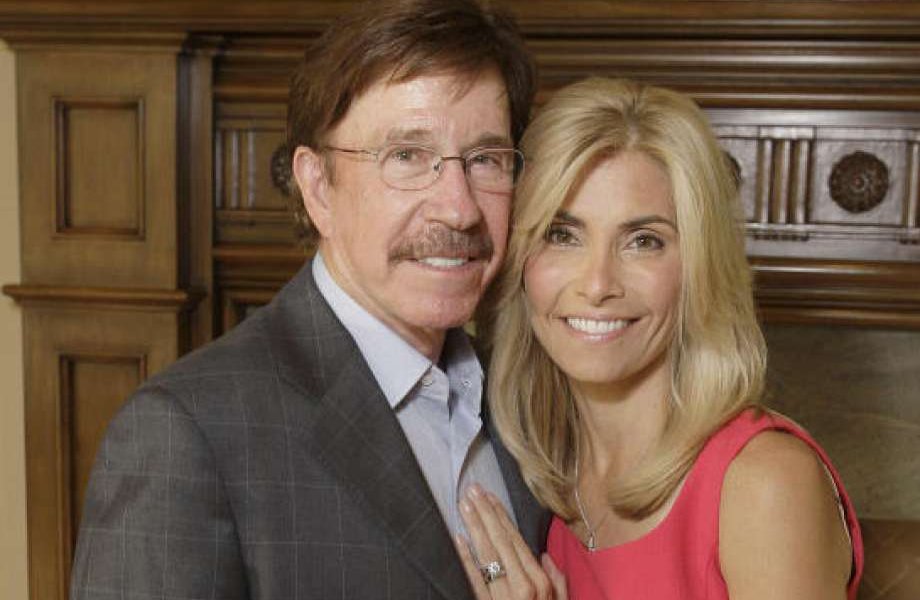 Chuck Noris has filed a lawsuit alleging that his wife was poisoned by a chemical used in MRI imaging scans. Gadolinium is used to make the images come out clearer, but since the treatment Gena O’Kelley has reportedly been suffering from pain, burning sensations, weakness, and fatigue.

It has been proven that the body retains the chemical of Gadolinium in the skin, bones, and even the brain. But the U.S. Food and Drug Administration has not confirmed that it’s harmful. (But that doesn’t mean that it isn’t.)

The firm that Chuck is working with to file the lawsuit has reportedly filed similar ones for other people who are also dealing with poisoning from the chemical. The lawsuit states the the manufactures of the drug are aware that it can lead to health issues but that they have not been upfront of disclosing that. Check is seeking $10 million to cover medical costs for Gena as well as damages.