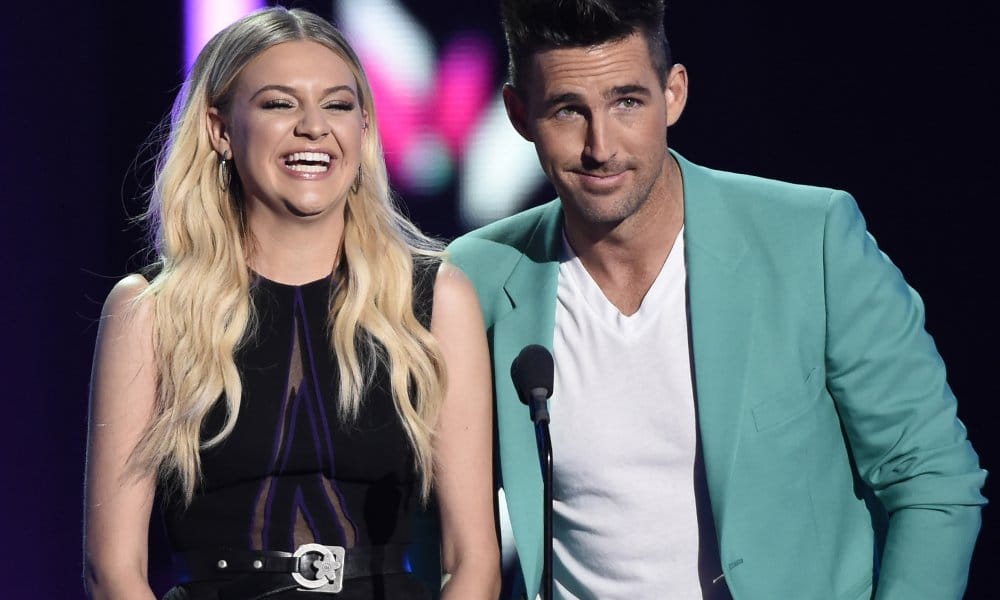 The 2017 CMT Awards is set to feature a variety of music acts of different genres outside of the country one. The lineup of performers includes Earth, Wind & Fire, Peter Frampton, and a taped set from the Chainsmokers and Florida Georgia Line, Blake Shelton, Brett Eldredge, Luke Bryan, Miranda Lambert, and Thomas Rhett.

There will also be a special tribute to musician Greg Allman who passed away last month at the age of 69. The tribute will be performed by Jason Aldean, Darius Rucker, Charles Kelley, of Lady Antebellum, and Derek Trucks.

The CMT Awards will air Wednesday, June 7 at 8 PM ET on CMT.