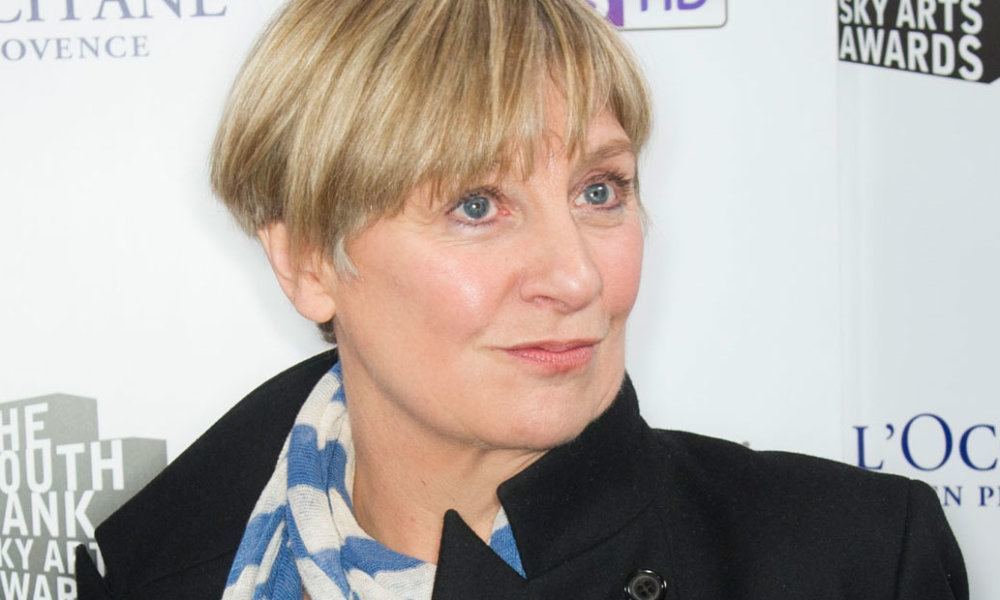 British comedian Victoria Wood has passed away at the age of 62 after a battle with a fast progressing cancer. Victoria got her first break on the talent show New Faces in 1974, but found fame back in the 1980s with her TV show Victoria Wood As Seen On TV. She quickly grew to be one of Britain’s most beloved comedians and actresses, sharing her down to earth and funny observations about the world.

Over the span of her entertainment career the comedian was awarded a CBE and five BAFTA’s. She created shows as well as starred in them, and wrote, produced, and starred in the show Dinnerladies which was successful around the same time as Victoria Wood As Seen on TV. She also wrote the drama Housewife 49, of which two of those BAFTA’s were awarded, and she frequently collaborated with Julie Walters, Duncan Preston and Celia Imrie.

“The multi Bafta award-winning writer, director, actor and comedian died peacefully at her north London home with family this morning. The family ask for privacy at this very sad time.”

Victoria is outlived by her ex husband Geoffrey Durham, as well as their children Grace and Henry.

Victoria’s most recent TV appearance had been on The Great Comic Relief Bake Off alongside Alexa Chung, Chris Moyles and Kayvan Novak.

We are devastated to confirm that our very special Victoria has sadly lost her short battle with cancer. Thank you for your support & love.

TV presenter Richard Osman is one of many celebrities who has also spoken out about her passing, remembering that she was “funny and clever and kind and melancholy and all the good stuff.”