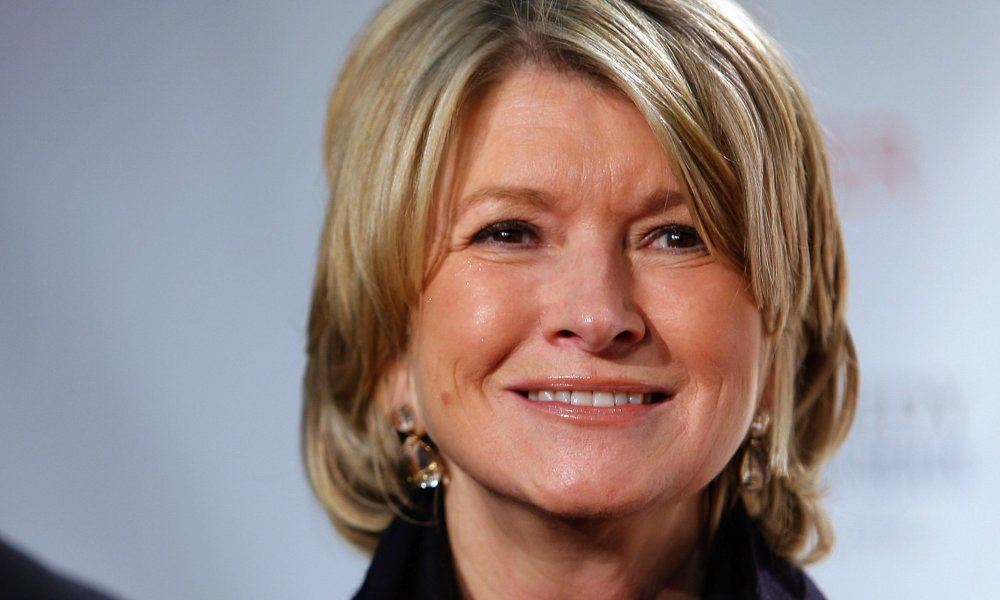 Martha Stewart was one of the many good New York citizens who went to vote on Tuesday and found that she could not. She was not the only one, in fact she was in good company with some 50,000 registered democrats denied their vote.

However in Martha’s case the blow might have felt like a double whammy since she has had her right to taken away to vote before, back when she was sent to prison for insider trading.

This week she showed up to vote and they just didn’t have her info in the system. Naturally she took to Twitter to share the bummer news.

When I went to vote yesterday I was not in the records and had to fill out extensive forms and affidavits .i was told many had to do this

She seemed to be on a roll after admitting to her feelings of vulnerability, so next she launched into remedying the smell of a garbage dump. A little random of a jump for the average person maybe, but this is after all Martha Stewart we’re talking about…she’s the potpourri queen who once also made “holiday brownies” on air with Snoop Dogg.

My day for complaining: the 125th st garbage dump on the Hudson Rivet is smelling horrible . mayor, what are you doing about this?