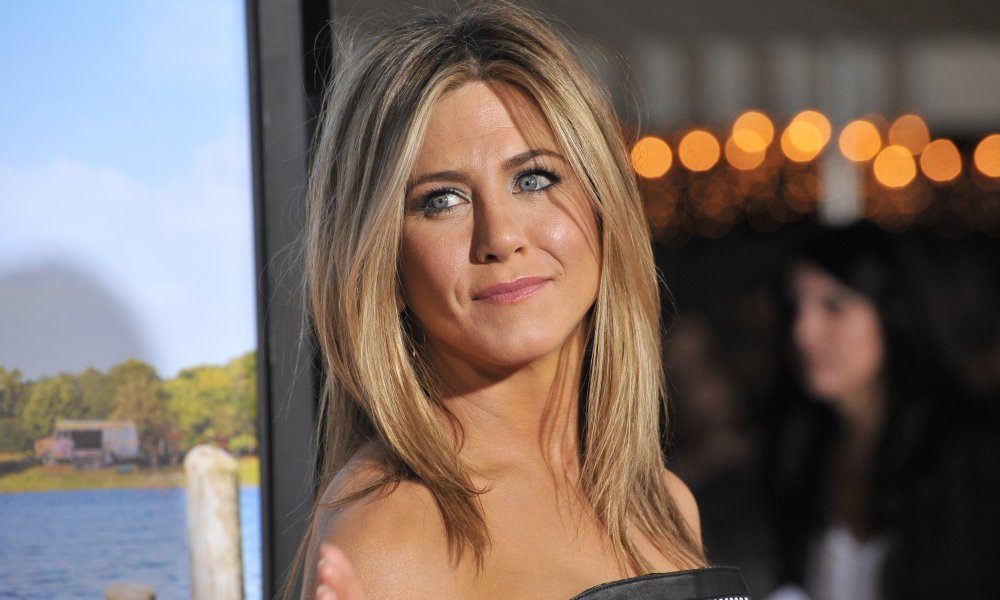 People magazine’s annual selection of the Most Beautiful Women in Hollywood has been announced and this year’s winner is Jennifer Aniston, a woman who’s seen a career resurgence since her return to her comedy roots in 2013’s We’re The Millers.

The 47-year-old actress is undoubtedly a solid choice for the honor (assuming you think we still need to determine who is the most attractive person on the surface in Hollywood), as she’s managed to retain her youthful glow in spite of several years under the spotlight.

Aniston gushed at the honor, saying that when she heard, she had a “teenage-y kind of moment.”

On a more health-conscious note, Aniston said that her beauty is no accident. “It’s funny, it’s a really quick transition from not a care and now all of a sudden, we’ve got to really be mindful of what we put inside our bodies,” she told People. “And how we sleep and take care of ourselves. You can get away with a lot in your 20s.”

The honor will likely just bolster Aniston’s fearless attitude when it comes to her body. She’s long been proud of wanting to look sexy and remain attractive. As she said in a January interview, “I don’t think anybody needs to rein in anything because of an age. That is absolute BS. To each his own! Everybody needs to stay in his own backyard.”