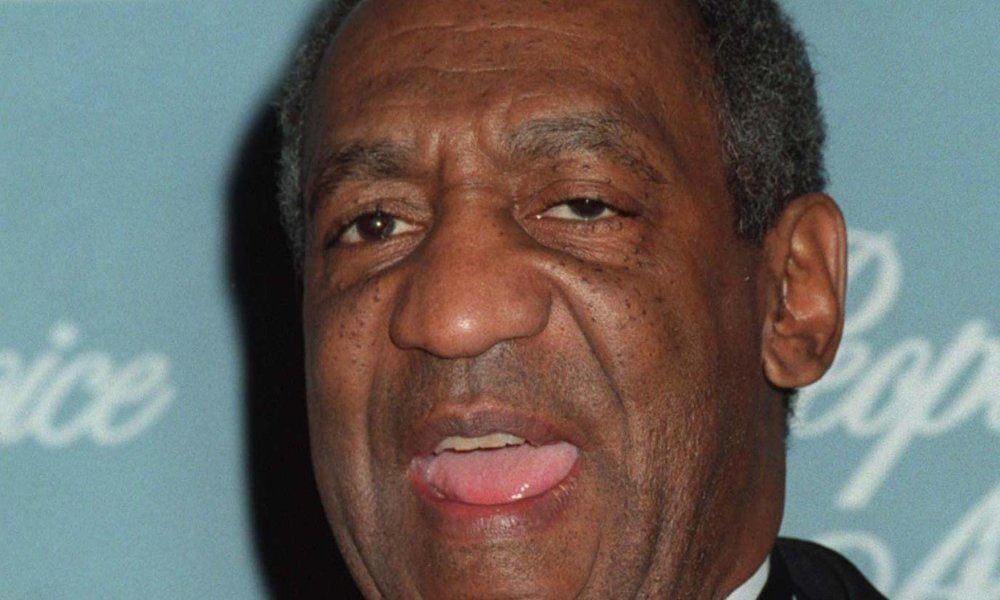 Bill Cosby and his legal team came armed for battle this morning when they arrived at a Norristown, Pennsylvania courthouse to address pending charges against the former comedy icon. Cosby is claiming that the charges being levied against him by former Temple University athletics employee Andrea Constand are ineligible for prosecution thanks to a decade-old deal he made with a former district attorney.

Constand, whose name is among the now dozens of women who have come forward in previous months to accuse Bill Cosby of sexual assault, claims that Cosby drugged her and then forced himself on her at his Philadelphia mansion in 2004.

According to former Montgomery County District Attorney Bruce L. Castor Jr., the case against the comedian was “flawed,” adding that he found several inconsistencies in Constand’s story and he was troubled by Constand’s year-long delay in reporting the case. Therefore, he declined to prosecute Cosby in the hopes that Cosby would be compelled to testify in Constand’s civil lawsuit. However, Castor claims that he and Cosby never had a deal to avoid prosecution.

“Mr. Phillips never agreed to do anything in exchange for Mr. Cosby not being prosecuted,” Castor said. “I thought making Mr. Cosby pay money was the best I was going to be able to set the stage for.”

Meanwhile, the DA who is currently pursuing the case, Kevin Steele, has said that the only thing that will make him drop the case against Cosby is a written immunity agreement, something that Cosby has yet to produce.