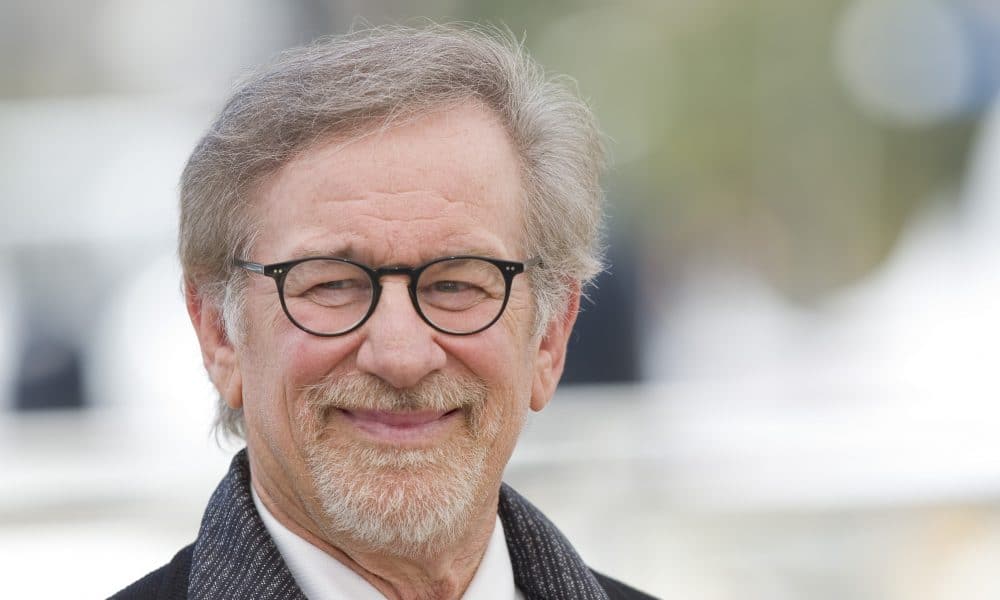 Hot on the heels of his successful sci-fi pic Ready Player One, news has broken that Steven Spielberg is in talks to produce and possibly direct an adaptation of DC Comics’ Blackhawk. The development could prove a game changer for the DCEU, especially if they can coerce Spielberg into helming the feature.

Blackhawk follows a team of World War II fighter pilots known as the Blackhawk Squadron who use Nazi aircraft to run stealth campaigns behind enemy lines. While the comic was initially published in 1941, the team has undergone several changes to make the lineup less xenophobic (one of the original members was an Asian fella called Chop-Chop).

Over the course of its sporadic 70-year run, the team has been buried and resurrected, mixed around, retconned, and thrust centuries into the future. As a result, Spielberg could choose from a variety of line-ups and settings to launch the team (but let’s be honest here, he’s going to go with WWII). One thing is sure; the white bread original incarnation won’t be referenced very heavily, if at all.

Spielberg’s participation in the DCEU is a huge coup for Warner Bros. and the extended universe at large. To date, DC’s attempt to ape the wildly successful Marvel Cinematic Universe has fallen flat. The only notable success in the franchise is Gal Gadot’s Wonder Woman. While Marvel continues to build an impressive list of creative talent (the Russo brothers, Ryan Coogler, James Gunn, etc.), the DCEU is still playing catch up. Landing Ava Duvernay for New Gods was a big step in the right direction, but Spielberg’s inclusion could be a game changer. If done correctly, a franchise film helmed by the most beloved director alive could breathe new life into DC’s movies.