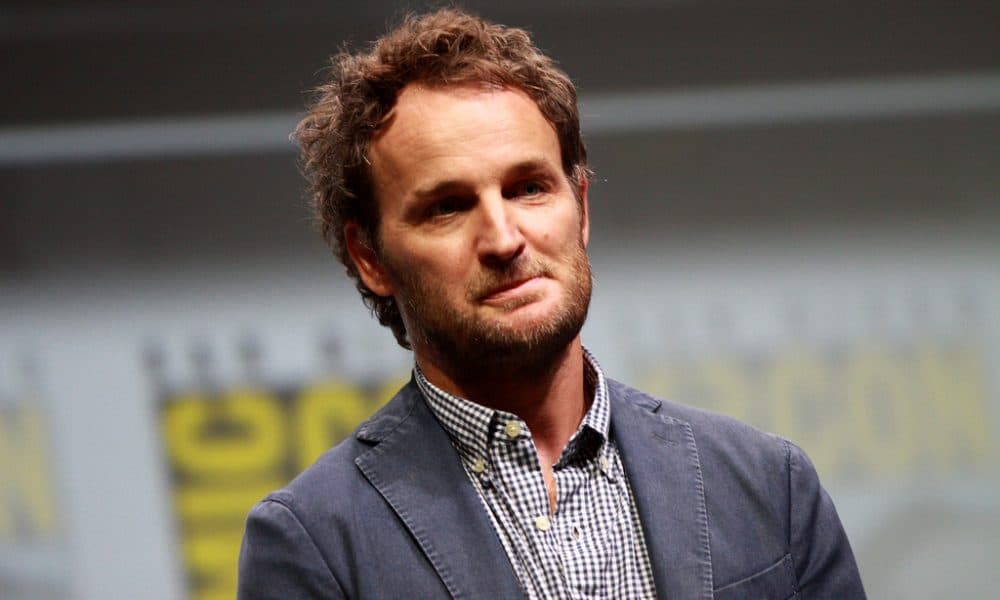 According to the Hollywood Reporter, veteran actor Jason Clarke is currently in talks to play the lead role in Paramount’s upcoming Pet Sematary. And though you may not immediately know the name, the addition of Jason Clarke is a boon to any cast.

Among his generation, Clarke is the quintessential “that guy.” That is, a supporting actor you immediately recognize and enjoy, but whose name you might not necessarily take home from the theater. In 2018, however, that may all change, thanks to the actor’s undeniable talent.

Following Clarke’s work as Ted Kennedy in the highly-acclaimed (but under-watched) Chappaquiddick, the actor is in negotiations to take the lead in Paramount’s upcoming Stephen King adaptation. Perhaps a turn in a high profile horror movie combined with his current critical praise can help seal the deal for Clarke because the man has earned it.

For the last twenty years, Clarke has turned out solid supporting performances playing an incredible variety of characters. His ability to convincingly portray people at every point on the moral and intellectual pendulum is truly impressive. Unfortunately for Clarke, he’s just put in outstanding work in movies that went mostly unnoticed.

In addition to his head-turning role in Chappaquiddick — the current domestic box office of which is hovering around $11 million — Clarke has been a standout in Public Enemies, White House Down, Dawn of the Planet of the Apes, and The Great Gatsby. Not exactly films that lit up the public’s imagination.

Here’s hoping that Paramount’s adaptation of Pet Sematary can recapture the same magic (and box office success) as 2017’s It because it would be nice to see Clarke earn the recognition he deserves.