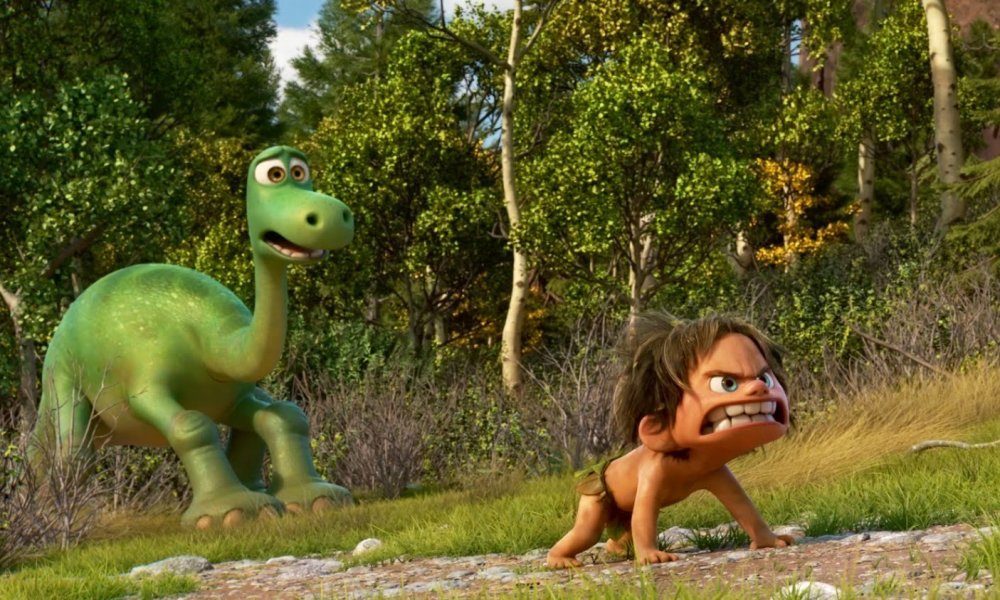 It’s been a tough year for Pixar. Okay, that statement should be qualified. It’s been a tough year for Pixar by Pixar standards. By the standards of any other studio in Hollywood, the animation pioneers are still kicking butts and taking names, but by their own impossibly high standards, 2015 has been a long, mediocre road. On Wednesday, Pixar is hoping to get back on top with its newest release, The Good Dinosaur. If critics’ reviews are any indication, though, the animation company is in for more disappointment (again, by their standards).

Earlier this year, Pixar’s Inside Out ended the studio’s streak of number one hits when it opened at number two behind summer juggernaut Jurassic World. In spite of the fact that the film enjoys a 98 percent approval rating on RottenTomatoes, and in spite of the fact that Inside Out holds the record for largest opening for an original film ever, Pixar has no plans to make a sequel, which is telling when we’re talking about a studio that makes a sequel to just about everything. Cars 2, people, Cars 2.

Unfortunately, The Good Dinosaur finds itself in a similar position as Inside Out, as it’s headed into a busy weekend going head to head with a massive blockbuster going into its second week (The Hunger Games: Mockingjay, Part 2). Even worse, the reviews surrounding the children’s film are lackluster.

Most critics agree that the film is stunningly beautiful. IGN said that The Good Dinosaur is, “gorgeous-looking, especially its photo-realistic, Malick-worthy nature photography. Never before have water and landscapes looked so real in an animated movie.”

Unfortunately, most critics also agree that the film’s plot is woefully cookie-cutter. Words like, “forumlaic,” “rehashed,” and “familiar” abound. The Verge said, “Not since Cars has a Pixar movie been this literal.”

Of course, it’s entirely possible that something safe and family-friendly will be just the ticket this weekend as families flock to the theater after watching the parade and eating some turkey. Perhaps The Good Dinosaur could take home the weekend crown. It’s just a shame that we’ve entered a world where a Pixar movie isn’t a sure bet anymore.

Check out the trailer below and see if it grabs you.