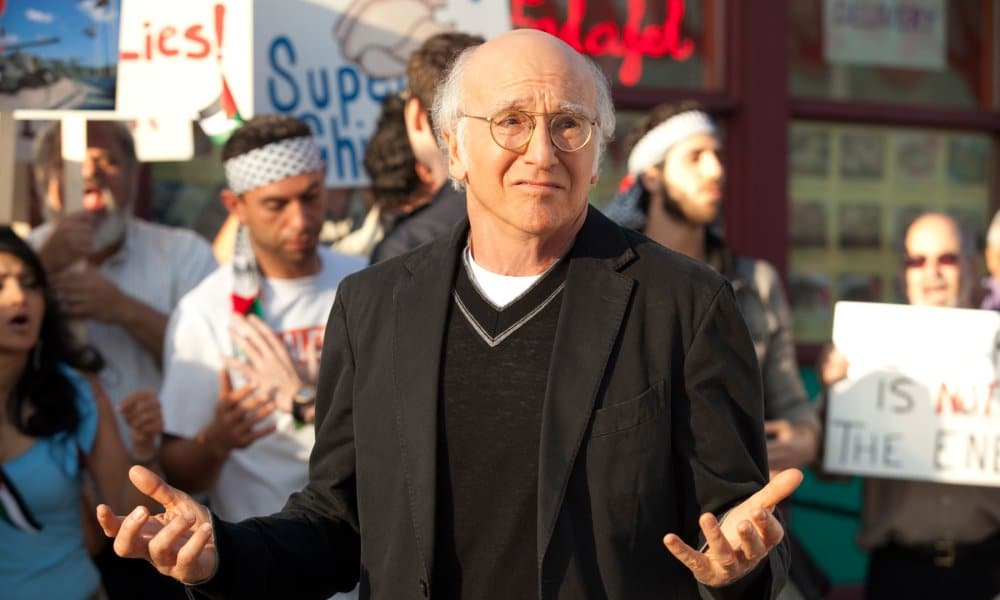 Curb Your Enthusiasm is confirmed to be coming back for a tenth season. The ninth season was the show’s first return to TV after a six-year hiatus, so it was unknown if it would be sticking around once again. HBO has now released a statement confirming the good news that it isn’t going anywhere quite yet. Production for the tenth season is expected to begin the spring.

HBO’s programming president Casey Bloys said that “We are thrilled that Larry will be back with his uniquely acerbic wit and comedic sensibility.”

Larry David added his own statement as well, which naturally included some humor.

“As I’ve said many times, when one has the opportunity to annoy someone, one should do so.”

When David first decided to bring the show back after such a long break he was naturally asked why. He seemed to express that it was simply a creative satisfaction.

“I do not know. I just wanted to do it again. A lot of people kept asking me…I thought, yes, I suppose I should do this…Yeah, I did, I missed it… ’cause nothing else really gives me as much satisfaction as doing this.”

The ninth season of the show featured longtime cast members Jeff Garlin, Susie Essman, J.B. Smoove, Cheryl Hines, Richard Lewis, Bob Einstein, Ted Danson, and Mary Steenburgen. It’s expected that they will return once again. There have been 90 episodes of the show since it aired in 2001.