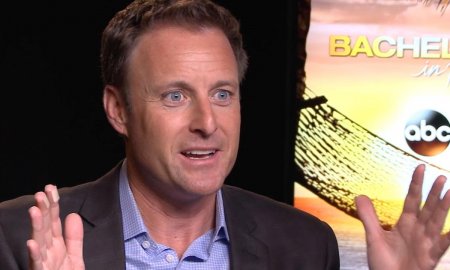 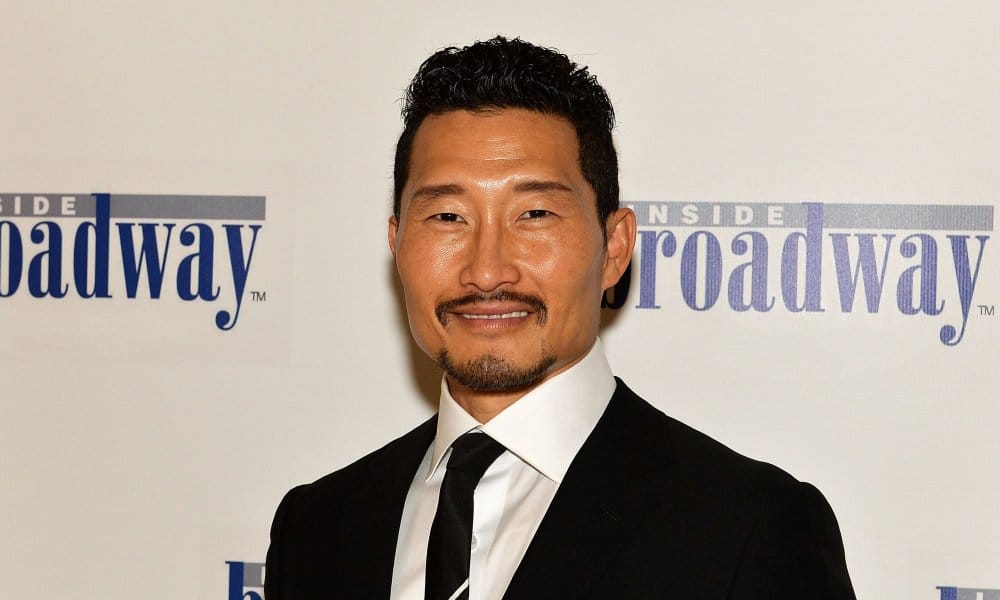 Daniel Dae Kim is reportedly in talks to join the Hellboy reboot after a whitewashing controversy. The military man role was originally cast with actor Ed Skrein, but the character is traditionally Japanese-American.

After the controversy over the casting choice, the Korean-American Daniel was brought on instead. Daniel is known for roles in Lost and Hawaii-Five-O, which he recently walked away from.

Daniel’s reasons for walking away from the series had to do with his inability to command equal pay to his co-stars Alex O’Loughlin and Scott Caan. When he left he posted his reasons to social media.

“The path to equality is rarely easy. But I hope you can be excited for the future. I am.”