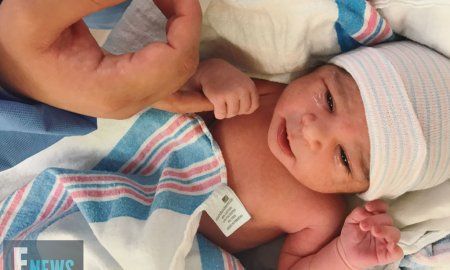 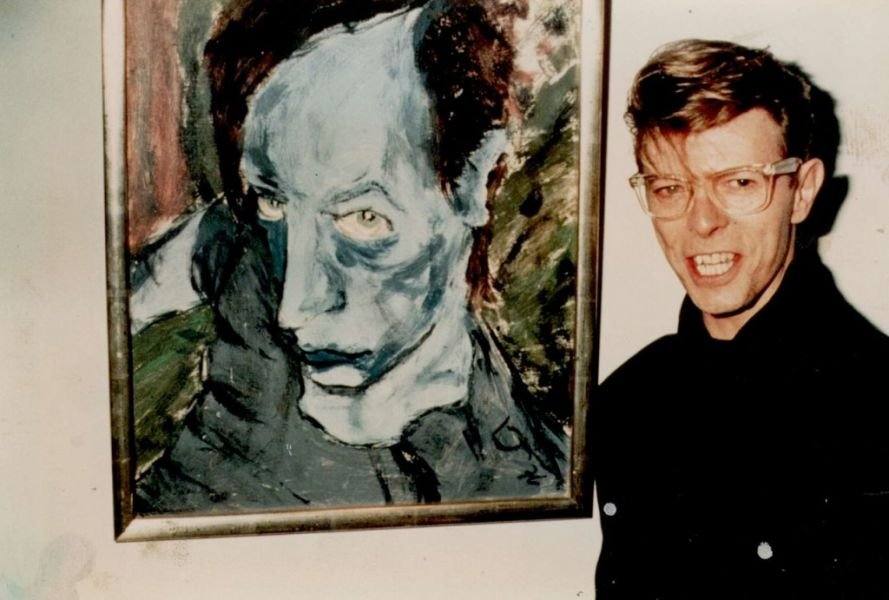 Sotheby’s in London is hosting a two day Bowie/Collector auction which features 350 different works that Bowie had collected throughout his life. The first day of the auction the items pulled in $30.3 million, which is three times as much money as they were expecting.

The auction’s curator Beth Greenacre spoke out about the interest.

“[David Bowie] used his art to understand his place in the world. He was an amazing historian. He was always looking backward to understand the present – and even prophesied about the future, I think.”

“Bowie was a true collector. His acquisitions were not commercially motivated; he cared about the art, not the market. His was a deeply personal, eclectic collection, reflecting his British roots and his real passion for art.”

The auction continues on Friday with more items from the collection, which include furniture and design pieces.