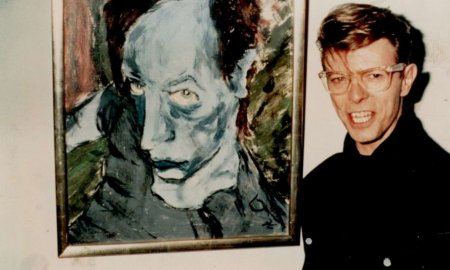 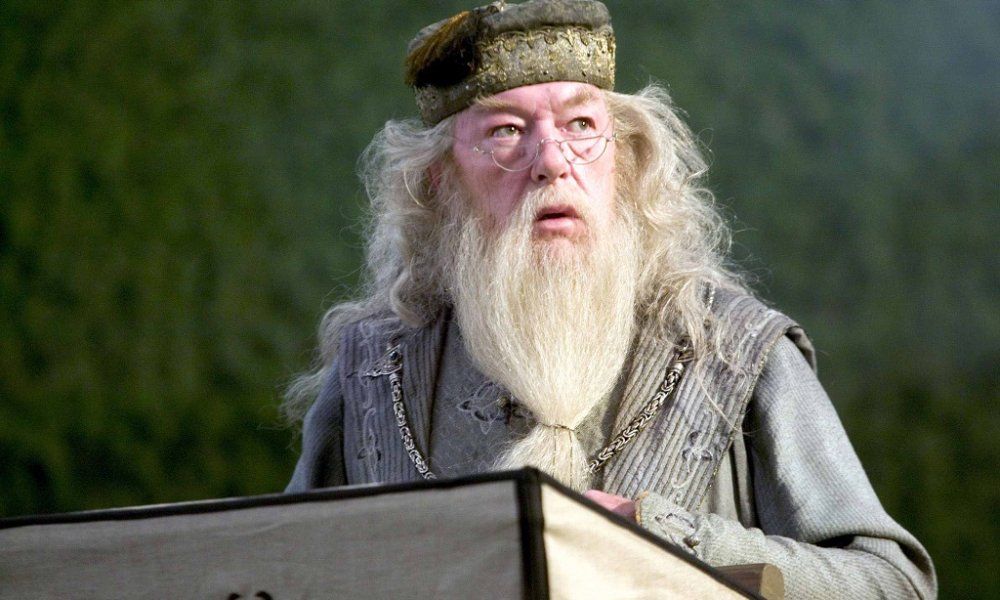 It was recently announced that the character of Dumbledore would make an appearance in the Fantastic Beasts and Where to Find Them series as a younger version of himself. More details have been released about the wizards role, and it sounds like Dumbledore might be openly gay in the film’s sequel.

J.K. Rowling shared that Dumbledore was gay during a book reading in 2007, although his personal life was never addressed in the books or the subsequent film series. However, the five part film series Fantastic Beasts and Where to Find Them takes place 70 years before Harry Potter does, so there’s room for some major Dumbledore backstory.

J.K. Rowling was asked about this at a press conference.

“Well, I’m very comfortable with the question. I would like to say because this is obviously a five-part story, there’s lots to unpack in that relationship. […] You will see Dumbledore as a younger man and quite a troubled man. We’ll see him at that formative period of his life. As far as his sexuality is concerned, watch this space.”