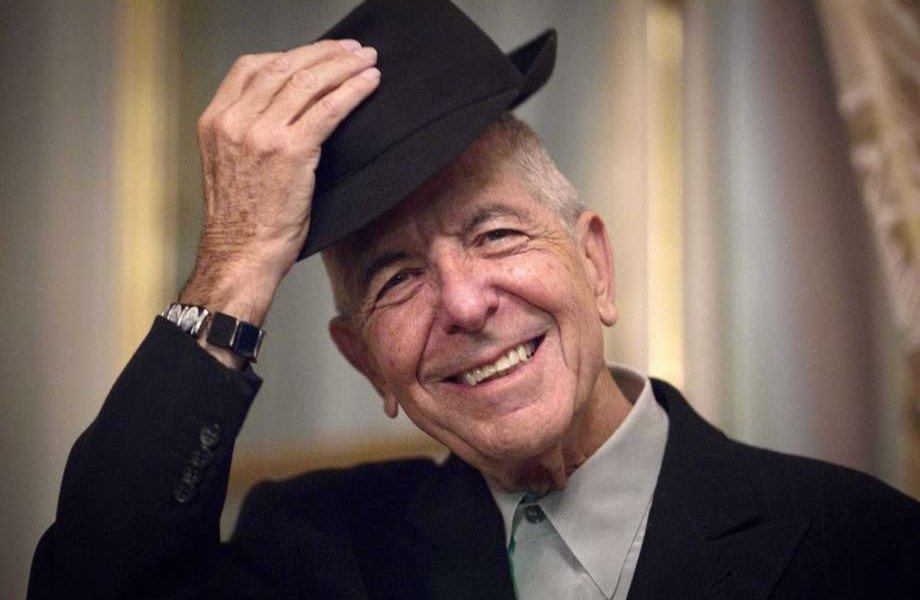 Music legend Leonard Cohen has passed away at the age of 82. The news of his death was announced through a statement by Leonard’s representative Catharine McNelly. The news was also shared via his official Facebook page.

“It is with profound sorrow we report that legendary poet, songwriter and artist Leonard Cohen has passed away. We have lost one of music’s most revered and prolific visionaries. A memorial will take place in Los Angeles at a later date. The family requests privacy during their time of grief.”

Leonard enjoyed a six decade career in the music industry, and is best known for his song “Hallelujah,” as well as songs like “Suzanne,” “Bird on the Wire,” and “Tower of Song.”

Leonard’s son producer Adam Cohen, shared in a separate statement that his father passed peacefully at home “with the knowledge that he had completed what he felt was one of his greatest records. He was writing up until his last moments with his unique brand of humor.”

In recent interviews Cohen had discussed death. At one point in the year he said in an interview that he was “ready to die,” and then later in another said that “I’ve always been into self-dramatization. I intend to live forever.”