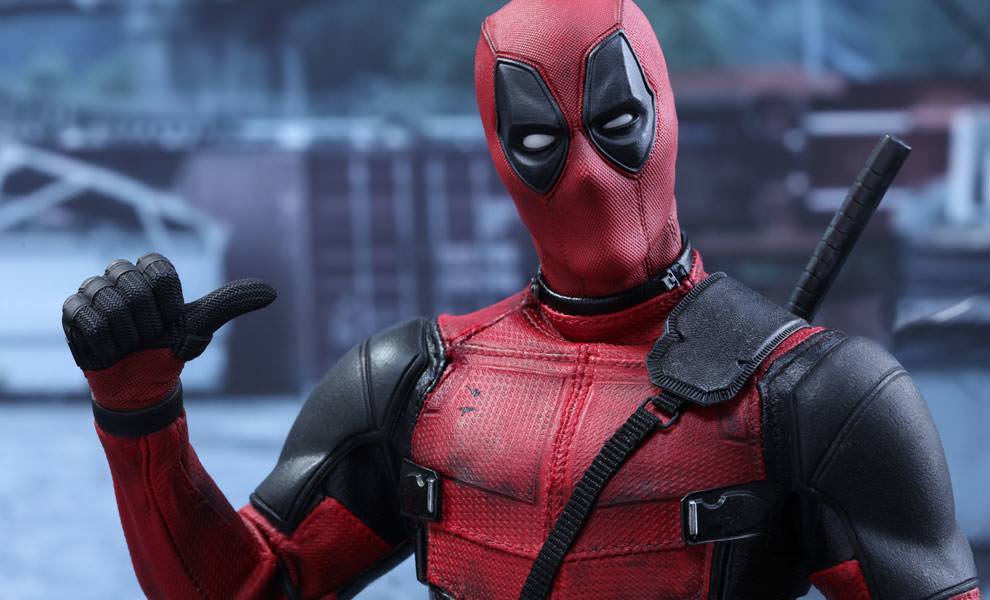 Deadpool came out strong at the box office and it hasn’t slowed down yet. The movie in fact just became the highest grossing R-rated film of all time, which is quite an impressive record. Following this past weekend Deadpool hit grossing numbers of $746 million worldwide, which is particularly noteworthy since the movie did not get a release in the huge market of China.

After this weekend Deadpool officially pulled past the numbers of The Matrix Reloaded which formerly held the top spot with $742 million at the box office in 2003.

In the U.S. alone, Deadpool has brought in $349 million, which puts the film third line behind The Passion of the Christ with $371 million, and American Sniper at $350 million.

Not surprisingly, a sequel to Deadpool is already in the works. The film’s writers Rhett Reese and Paul Wernick are reportedly already at work on the next installment after getting the greenlight to do so. The two also acted as executive producers on the film, and stayed with the film through both development and production. Director Tim Miller has not yet signed on for the second round, but supposedly Fox feels stronger about keeping the whole team intact as they move forward.

Comic book films are known to be popular with general audiences, and even more so when they are aimed at an adult audience. Other films are following the trend including Batman v Superman: Dawn of Justice which be released with an additional R-rated cut, and supposedly the next Wolverine will be an R-rated version as well.