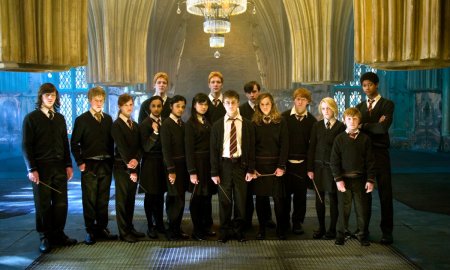 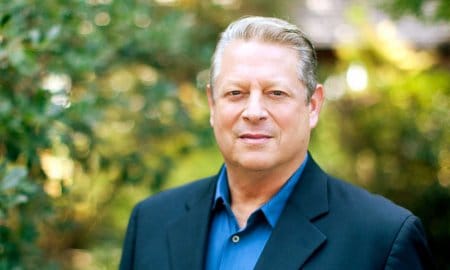 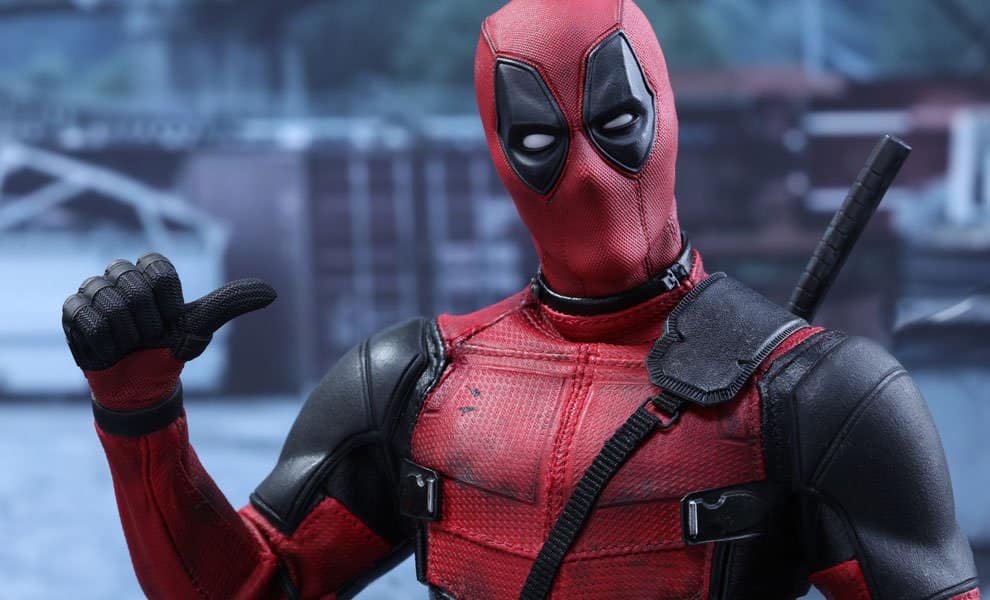 Deadpool has topped a British list of the most complained about films. While many people found the movie to be hilarious, other people took issue with the swearing, violence, and sexual references.

A report from the British Board of Film Classification says that the movie brought in 51 complaints. After that came Suicide Squad with 30 and Miss Peregrine’s Home for Peculiar Children with 20.

The report defended the film saying that nothing was out of the ordinary. They admitted that the violence was “strong and frequently bloody” but “this often occurs during fast-paced action sequences with little focus on detail.”

They added that the sexual references came in the form of “comic verbal quips or innuendo. The sex references and language are therefore acceptable at the classification.”