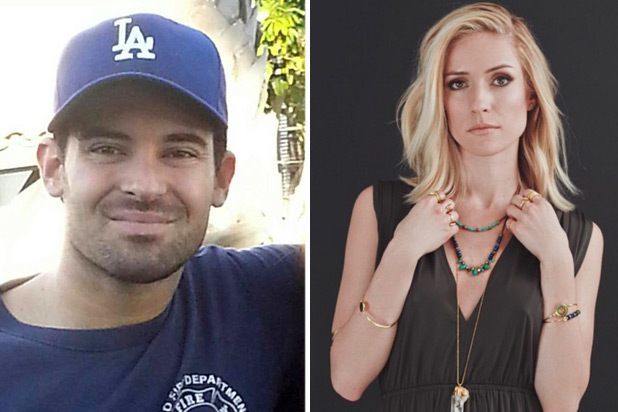 On Tuesday officials announced the news that Michael Cavallari’s death was ruled an accidental one. Michael was the brother of reality star Kristin Cavallari and brother in law to NFL quarterback Jay Cutler.

Michael’s official cause of death was hypothermia which he experienced while wandering around outside at night in the cold Utah temperatures. It is unknown why Michael had been in Utah at the time. His car was found abandoned while running with his phone and laptop still inside. The airbag had been deployed from a small accident.

Michael’s body was found about two weeks after his car was, and the officials are still waiting on the toxicology reports to determine if he was on any drugs at the time of his death. There could be some unanswered questions forever about what exactly happened when Michael walked around into the freezing temperatures.

“I don’t know if he thought he saw lights or something and started walking? We just don’t know.”

There was also no evidence of drugs or alcohol in the car or on his person at the time that either was discovered. Nor was there a suicide note to backup any initial concern that the death was intentional.

What the authorities do know is that Michael was arrested four days before his car was found, after allegedly threatening a woman and having a gun in his car while in California.

Initially when Michael was reported dead, Kristin took to her social media to express herself:

“My heart is in a million pieces. Mikey, I could always count on you to make me laugh. You had such a good heart and you will be forever missed. I’m at a loss for words but I know u are in a better place and finally at peace,” she wrote before adding, “I love u so much RIP.”