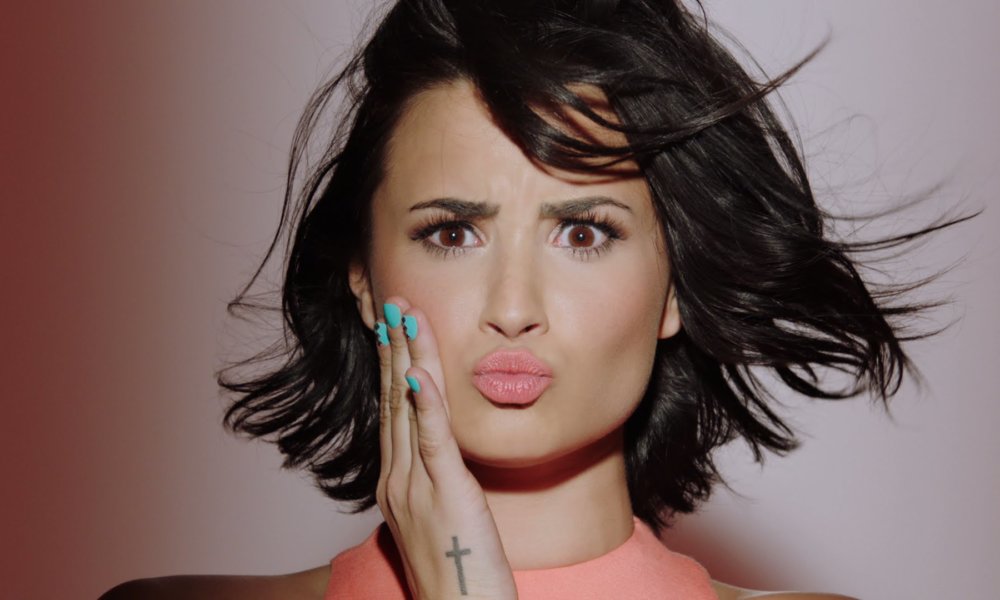 Demi Lovato is the most recent musician to be facing a copyright lawsuit over allegedly stealing a sample of another band’s song. The band Sleigh Bells says that Demi’s song “Stars” samples their 2010 song “Infinity Guitars,” and that they were not asked in advance.

However Demi’s party has denied that this is the case, which is why the lawsuit is now going to court. Alexis Krauss and Derek Miller of Sleigh Bells are requesting $150,000 in damages as well as “a permanent injunction prohibiting the reproduction, distribution, sale, public performance or other use or exploitation of ‘Infinity Guitars’ by Defendants.”

Alexis and Derek first called attention to the similarities between the songs when Demi’s album was released in 2015. They tweeted the following:

“Demi Lovato flattered you guys sampled Infinity Guitars & Riot Rhythm for ‘Stars’ but we were not contacted. Gotta clear those.”

The song “Infinity Guitars” was listed on Rolling Stone‘s best songs of the year list. The complaint against Demi includes the following.

“A comparison of the two songs reveals that, at the very least, the combination of the hand claps and bass drum, structured as 3 quarter beats and a rest, with the bass drum providing a counter-rhythm to the hand claps, is at least substantially similar in both works. This infringing material repeats throughout the Defendants’ song.”