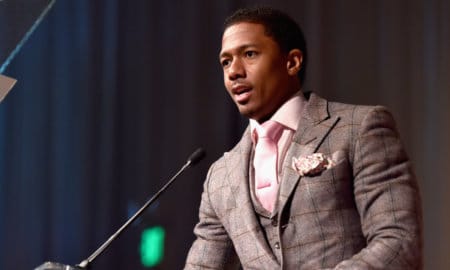 Derek Jeter’s wife Hannah has announced that the couple are expecting their first child. The mother-to-be penned an essay to share the announcement.

“On May 14, the Yankees will retire Derek’s number. It’s a significant moment, and one that’s had me thinking a lot about the end of his playing career — those last two years for him as a player, that also happened to be the first two years for us as a couple. Big moments have a funny way of doing that, I think — of getting you to look over your shoulder and reflect. Big moments also have a funny way of making you look ahead. Now, pregnant with our first child, Derek and I are looking to the future.”

She went on to say that Derek has already chosen a name for the baby girl but that she isn’t quite sold on it yet. As to whether or not their kids will play baseball like dad, she has said: