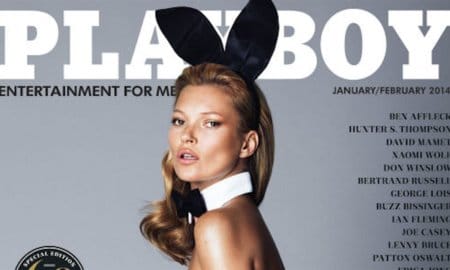 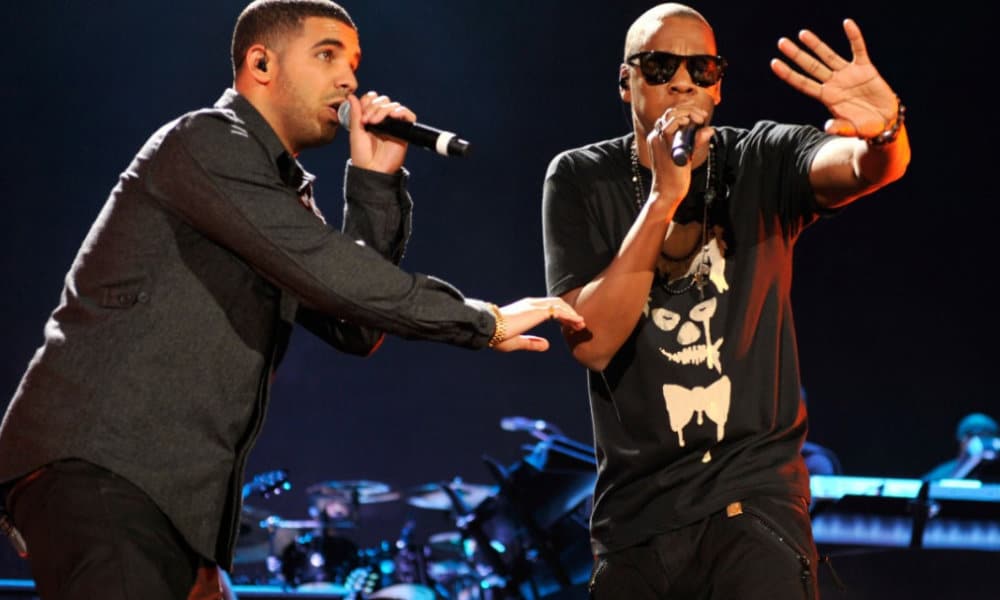 At Sunday night’s Grammy Awards Jay-Z and Beyonce performed together on DJ Khaled’s new single “Shining.” It seems as though Jay-Z spent his time on the track throwing shots at fellow rapper Drake.

One of Jay’Z’s versus goes as follows:

It seems to be a reference to Drake’s “Summer Sixteen” song and tour, on which Drake has rapped that he “used to wanna be on Roc-A-Fella then [he] turned into Jay.”

Jay-Z seemed to be directly responding to the reference. The performance of the new single followed Beyonce’s performance. Leading up to the night it was unclear if she would take the stage due to the state of her pregnancy with twins.