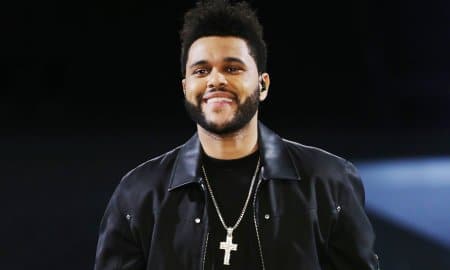 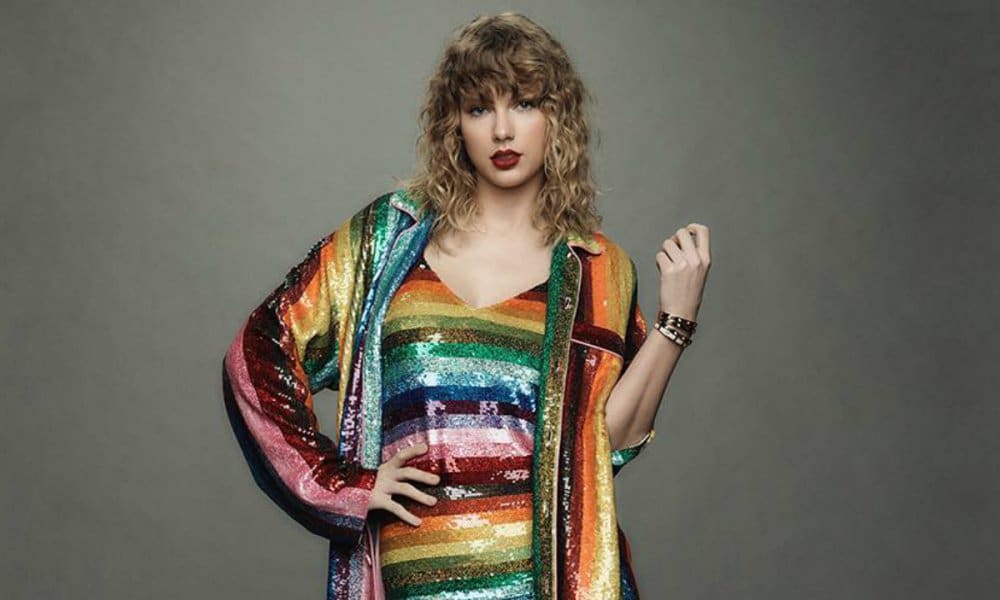 New details including tour dates have been revealed about Taylor Swift’s upcoming Reputation tour following the album release last week. The tour is set to begin May 8th in Phoenix and conclude October 6 in Arlington, Texas. She has not shared any international dates, nor what other acts will be joining her on the road.

Right before Taylor announced the tour dates she announced her partnership with Ticketmaster’s Verified Fan initiative program. The program aims to cut down on ticket scalping while also offering more opportunities for fans to get concert tickets. Fans are rewarded for doing things such as buying her album and posting their love to social media. People taking part in the program will get early access to the tickets, while the general public can start purchasing come December 18.

Reputation is Taylor’s sixth studio album. Before 2017 wraps up Taylor has two more live performances scheduled on the Jingle Ball tour. She is scheduled to perform both in Los Angeles and New York City.