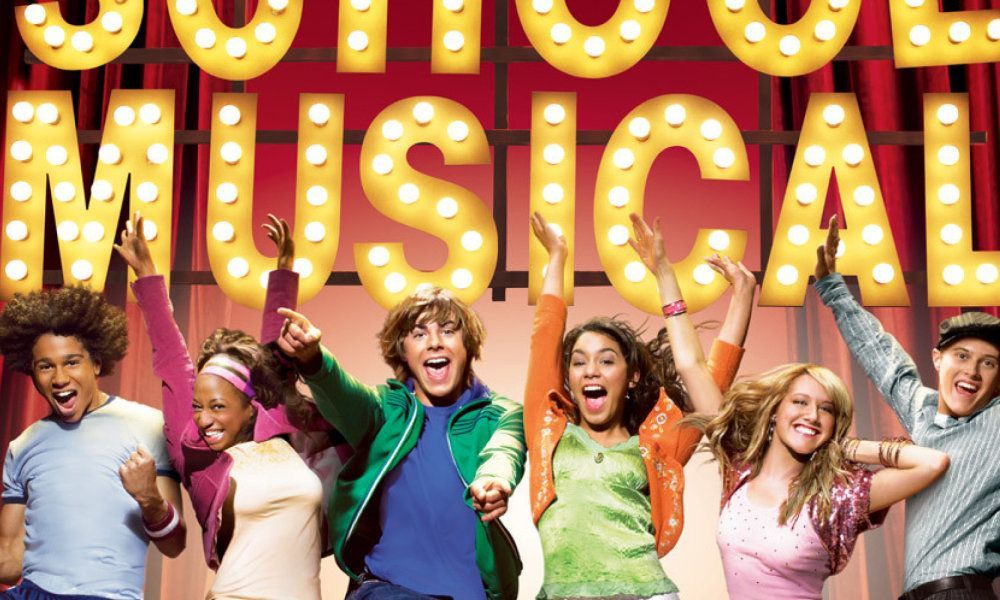 Disney has officially announced that there is a High School Musical 4 in the works, which comes off the tail of the ten year reunion special that brought almost all the former castmates together. Vanessa Hudgens, Ashley Tisdale, Corbin Bleu, Lucas Grabeel and Monique Coleman got together to reminisce about the good times at East High, while Zac Efron’s appearance was done with a prerecorded message to his fans.

The last movie in the series was High School Musical 3: Senior Year, which was released back in 2008. The next movie will still take place at East High and focus on the Wildcats, but also their rivals, the West High Knights.

“High School Musical is part of Disney Channel’s DNA. It embodies all that we stand for. As a way of continuing to embrace that heritage, we’re excited to announce ‘the start of something new’ as we launch a search for a new class of East High Wildcats to star in a fourth installment of the ‘High School Musical’ franchise.”

There is no word yet on if any of the former cast members will be returning for the reboot, or when the movie is set to be released, but casting is supposed to happen soon. The movie will be written by Dan Berendsen and Peter Barsocchini, the latter whom wrote all the previous films. Jeffrey Hornaday will choreograph and direct the film, while Disney will supposedly be holding an open casting call to fill many of the new roles.