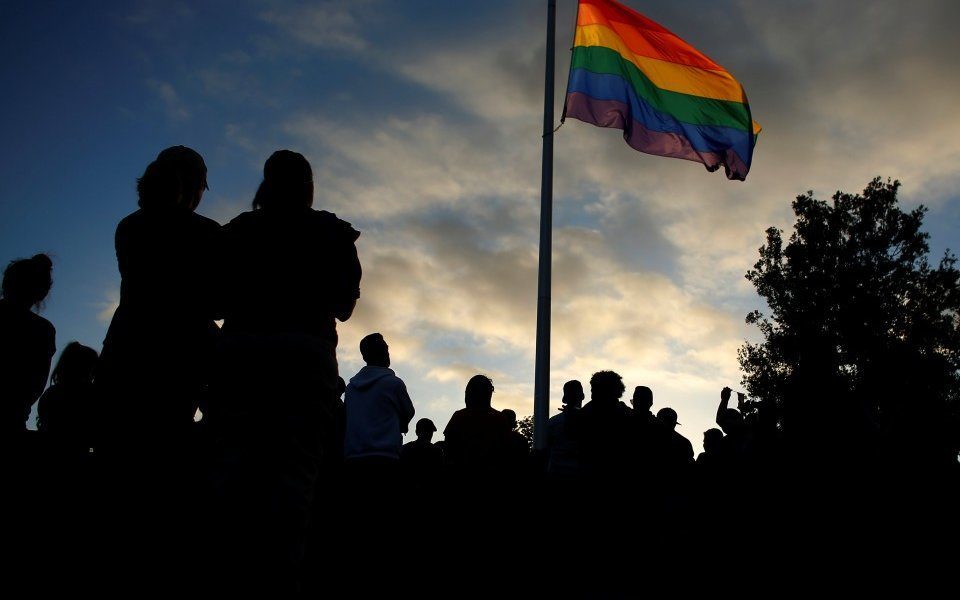 The Walt Disney Company has officially donated one million dollars to a fund that has been set up to support people in the aftermath of the weekend’s Orlando mass shooting, the worst one in American history. The shooting took place early Sunday in Pulse, a gay nightclub. The OneOrlando Fund was set up to help people affected by the 49 deaths and as many injuries.

Additionally, the company has also said that it will match any donations made by Disney employees to the dollar so there is the potential for them to help out even more.

Bob Chapek, who is the chairman of Walt Disney Parks and Resorts, released a statement expressing their condolences. Orlando, of course, is home to one of Disney’s major resorts and parks.

“We are heartbroken by this tragedy and hope our commitment will help those in the community affected by this senseless act. With 74,000 cast members who call Orlando home, we mourn the loss of the victims and offer our condolences to their families, friends and loved ones.”

The mayor of Orlando, Buddy Dyer, personally thanked the Walt Disney Company via Twitter. Other companies who have already donated funds to the cause include the Orlando Magic and JetBlue.