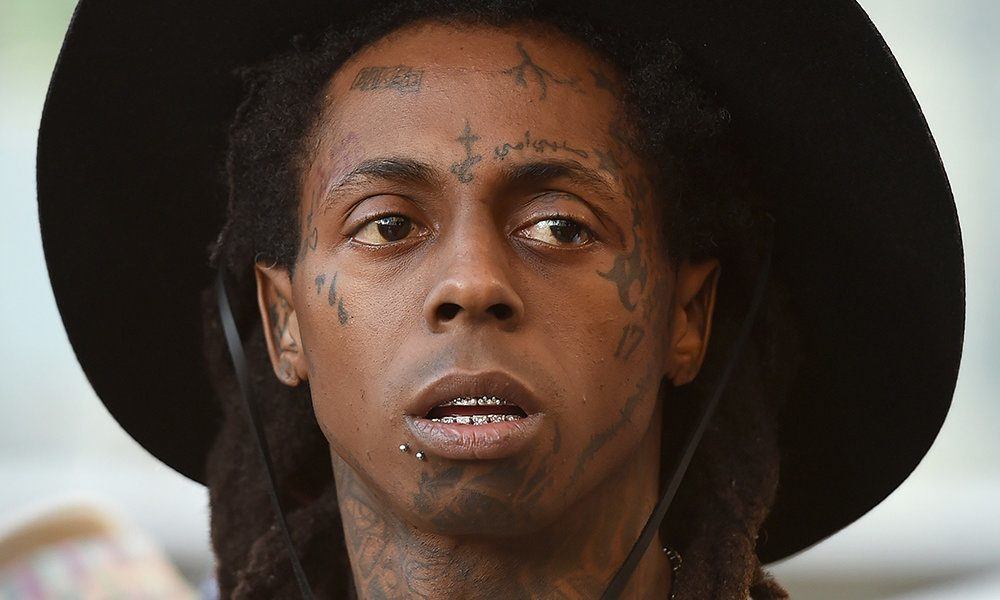 On Monday it was reported that Lil Wayne’s private jet had to make two separate emergency landings because of his seizures, but he has already been released from the hospital. Wayne has no plans to postpone or cancel any shows on his current tour, and has his next scheduled one is on Saturday in Kansas City.

On Sunday night in Milwaukee Lil Wayne was seen drinking, which in the past has been a trigger for his seizures. Three years ago he had a similar episode that stemmed from a suspected drug overdose.

Wayne has had a history of mixing the prescription painkiller codeine into his drinks and at the time when he hospitalized a few years ago he ended up having to stay intensive care unit for days on end. Sources claim that he drinking the same mixture when he out on Sunday night.

“This wasn’t my first, second, third, fourth, fifth, sixth, seventh…I have had a bunch of seizures, you just never hear about them. My heart rate went down to 30 percent. I have people around me who know how to handle it. This time was real bad because I had three back to back and the third one was so bad.”