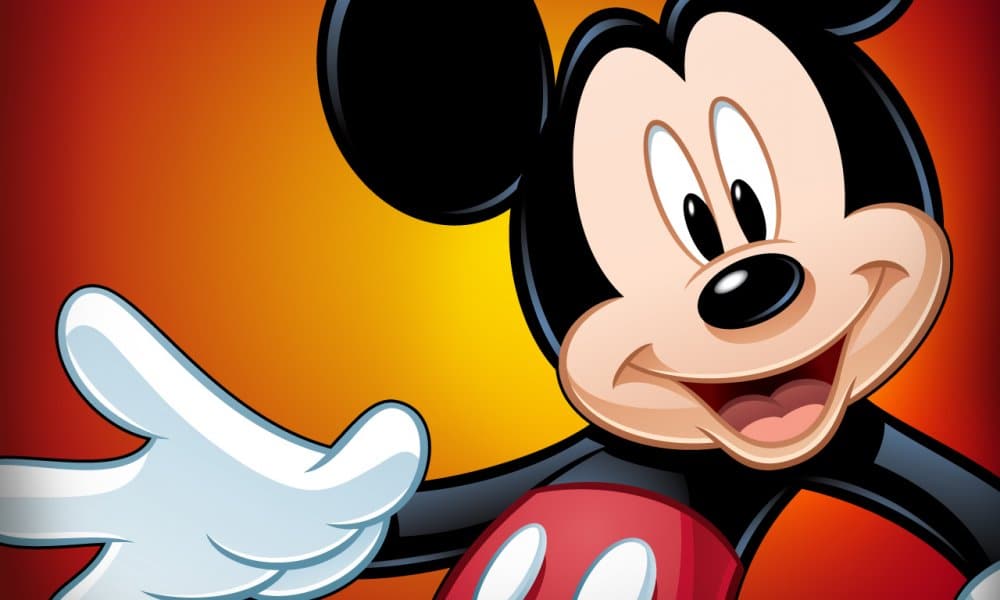 As more and more viewers cut the cable, studios are adding a streaming option to their repertoire. Few, however, are doing it with the panache of Disney. Just a few short days after the announcement that Disney would be offering its own streaming option, the unnamed network is already one of the most popular choices not yet provided on Roku.

Disney’s original announcement that they would launch two streaming channels — one focused on sports, the other on Disney’s broader brand — was followed by a series of exciting revelations. Disney’s entire past (and future) catalogue would be on offer, possibly including the Marvel and Star Wars films. Then, Disney closed a deal with 21st Century Fox, opening up their extensive back catalogue for inclusion, as well. Finally came word that the entire channel would rest on the impressive technical foundation seen in HBO Now, MLB.TV, Playstation Vue, and a host of others.

In short, the streaming option is shaping up to be incredible. It’s also a portent of larger changes to come for both content providers and viewers alike.

Disney’s streaming channel will join CBS, HBO, and a growing number of cable-based channels which are refusing to see outlets like Netflix and Hulu (which is partially owned by Disney) siphon a surprisingly substantial source of income. In 2016, for example, Hulu was valued at $25 billion. If Disney finds success as a solo offering (albeit a powerful one), viewers can expect more and more studios and providers to follow suit.

In turn, those same studios will likely pull their content from today’s streaming networks, a move that will force consumers to either do without or spend more cash to get access to the same material.

Disney might be winning the streaming game, but that victory could herald tough times for audiences around the globe.