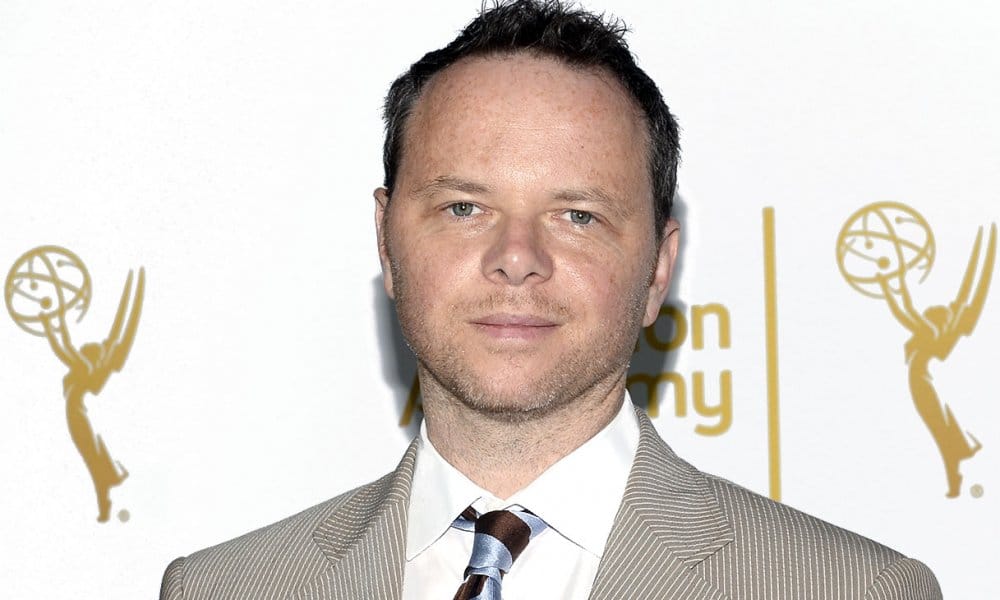 Fargo creator Noah Fawley is developing a Doctor Doom film at Fox. The character is a villain from the Fantastic Four storyline.

Fox owns the rights to the Fantastic Four Marvel characters, as well as the X-Men. The first Fantastic Four movie was released in 2005, with the most recent being released 2015 to low numbers.

Other Fox superhero films that did well include Deadpool and Logan.