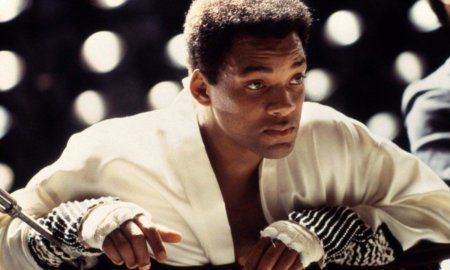 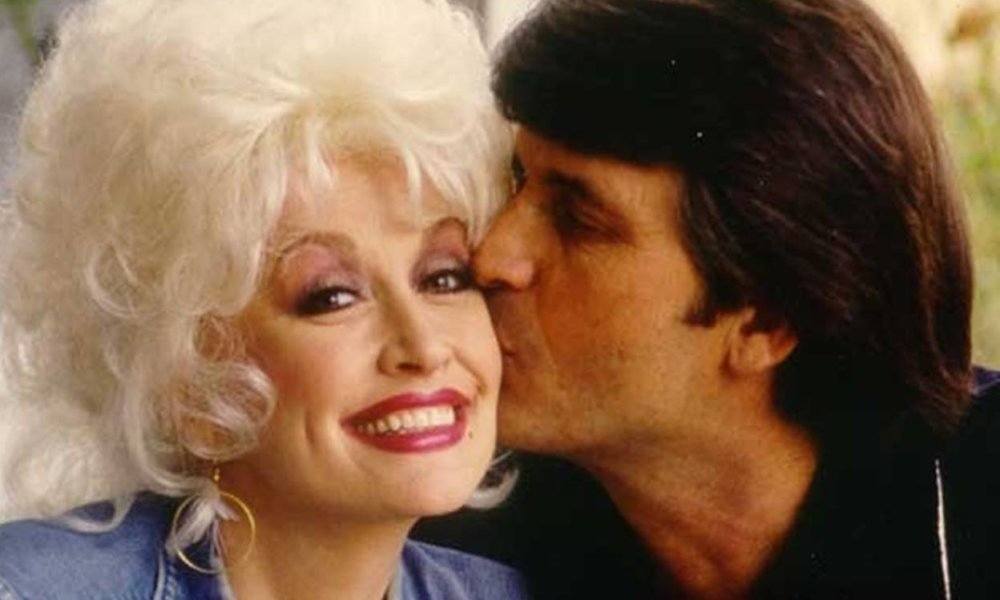 “How many people can say they’ve been married 50 years? We’ve made it this long, we need to do it again. I’ve always wanted a big beautiful dress, the whole thing.”

Dolly spoke to Rolling Stone before the ceremony took place, and mentioned both that she would be getting a new ring for the day, as well as that the photos from the ceremony would be sold to raise money for Imagination Library.

“If I had it to do all over, I’d do it all over again, and we did. I’m dragging him kicking and screaming into the next 50 years. Wish us luck. In all honesty, the only way I was able to get Carl to do any of this in the first place was that it was a great opportunity for us to raise money for some very worthy causes.”

Dolly and Carl reportedly met outside the Wishy Washy Laundromat the day that Dolly moved to Nashville, and they married two years later in a small private ceremony.

On July 1st Dolly’s wedding dress and Carl’s suit will be put on display for fans at Dolly’s Chasing Rainbows Museum at Dollywood.