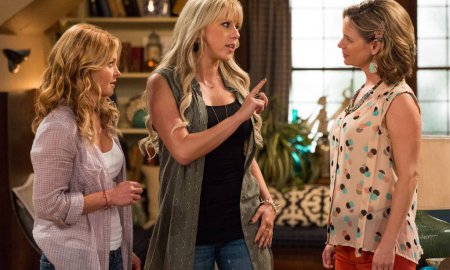 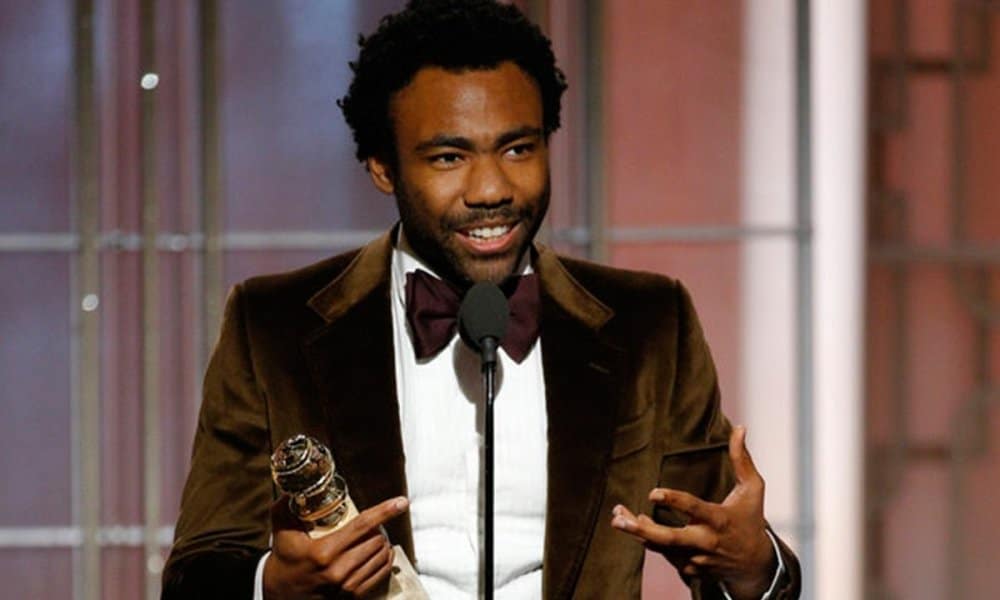 Donald Glover made history on Sunday night by becoming the first African American man to ever win an Emmy for directing a comedy series. For his work on Atlanta, he also took home an award for outstanding lead actor in a comedy series, as well as nominated in the writing department as well.

Donald expressed his sincere thanks at the award show.

For best actor, Donald was up against Anthony Anderson for Black-ish, Aziz Ansari for Master of None, Zach Galifianakis for Baskets, William H. Macy for Shameless, and Jeffrey Tambor for Transparent. Jeffrey previously won three years in a row for the category.