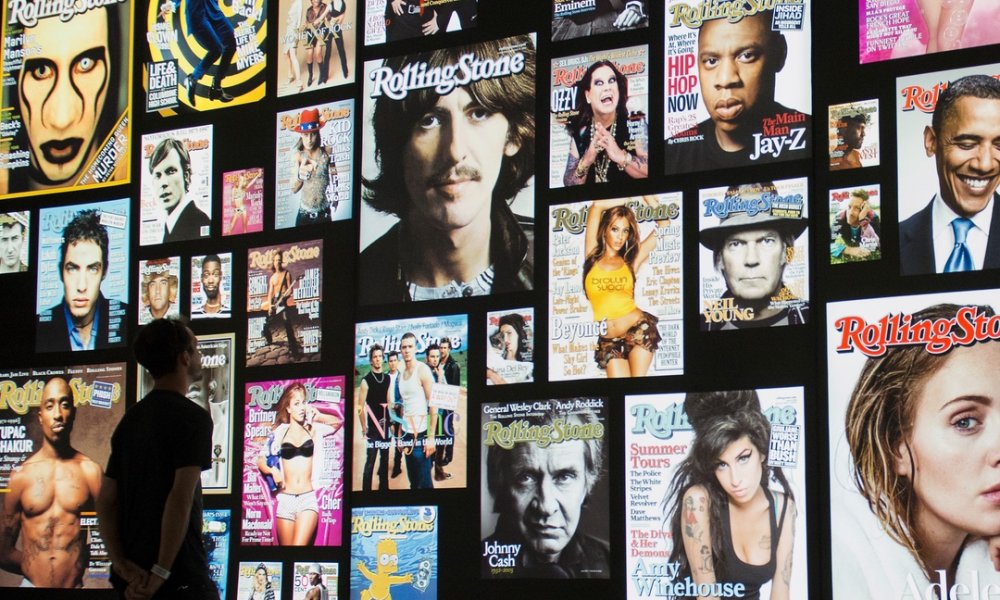 After over 50 years of offering groundbreaking content, Rolling Stone magazine is officially on sale. The magazine was founded in San Francisco in 1967 by Jann Wenner who still happens to run it.

On Sunday Jann and his son Gus announced that they would be selling the last of their stakes in the company. The two hope to remain involved in the magazine post-sale, and also hope that the buyer fully understands the current state of the magazine and its intentions.

“Rolling Stone has played such a role in the history of our times, socially and politically and culturally. We want to retain that position.”

The magazine was impacted heavily when it forced to retract an article 2014 and was asked to pay $3 million in damages.