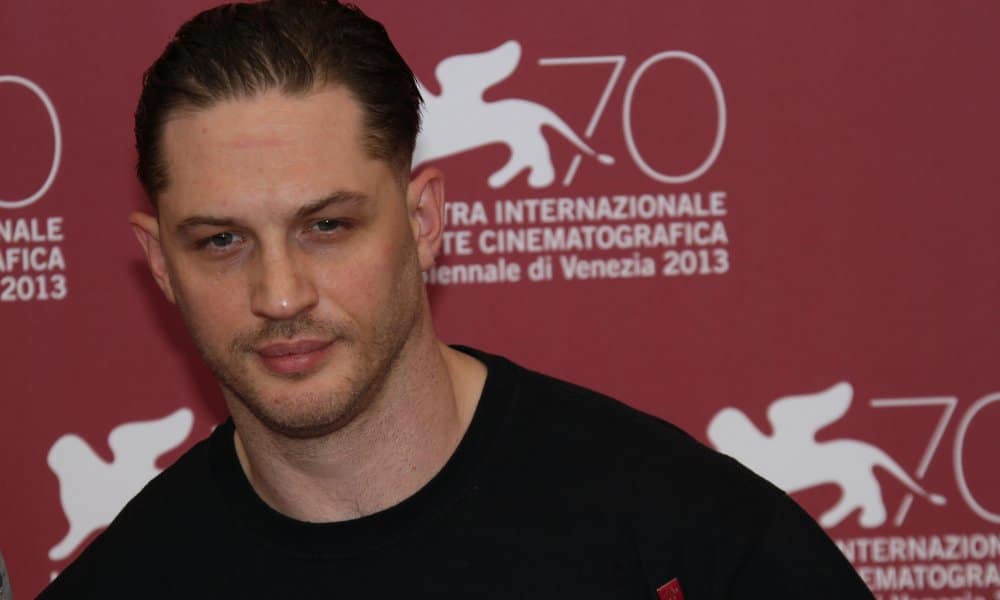 A brief titter of excitement rippled through the fan community today as headlines boasted the first image of Columbia Picture’s upcoming Spiderverse movie, Venom. Unfortunately, those barely suppressed giggles died quickly when those same fans were greeted with a stern-looking Tom Hardy wearing a navy button down.

Sony seriously thought this would be the first thing we wanna see from Venom? Tom Hardy standing there being Tom Hardy? pic.twitter.com/hsiKdlpXG4

Yeah, kind of a bummer. Based solely on this photo, those unfamiliar with Marvel Comics’ villain-turned-antihero might suspect that the Marvel(ish) movie was a hard-hitting drama and not the origin story of Spider-man’s most entertaining foe. In fact, most people were expecting a picture a little more like this:

Instead, the photo they got was as generic as the one we used as the featured image. It sheds no light on the film itself.

In spite of this total letdown, there’s still a lot to look forward to when the Venom film hits theaters this fall. The onscreen talent assembled is impressive; Hardy appears opposite Michelle Williams, Woody Harrelson, and Riz Ahmed. Zombieland’s Ruben Fleischer directs.

Columbia Pictures’ Venom is set to release on October 5, 2018. Keep an eye out for actual images from the film in the coming months.