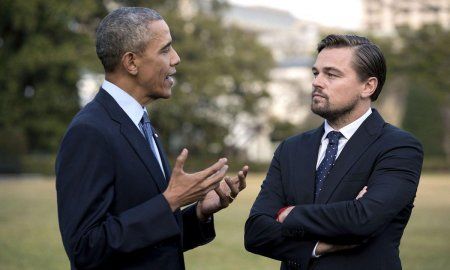 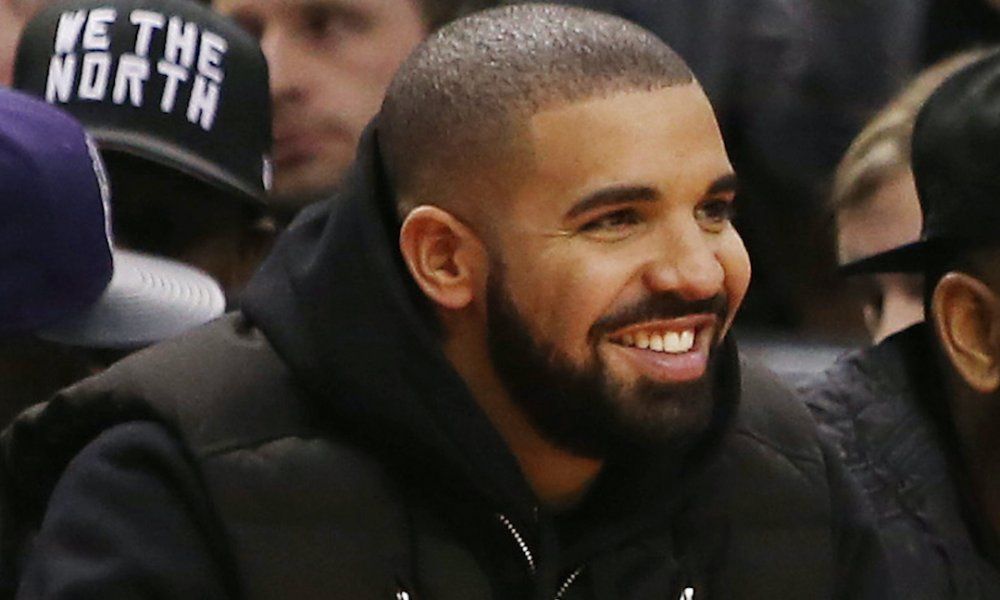 Drake has released a 23 minute long short film entitled Please Forgive Me, which can be streamed via Apple Music. The short is an action/thriller that feautures seven of Drake’s own songs from Views as the soundtrack.

Drake stars as the action star, and the short’s plot ends up taking him to Johannesburg, South Africa where it was filmed by music video director Anthony Mandler over a week’s time. The plot of the film is inspired by Indecent Proposal, and opens with his onscreen girlfriend accepting cash for a night of fun. But things don’t quite go as planned.

This is not the first time that Drake has starred in one of his own short films, he released a similar project last year called Jungle. However where Jungle read as a music video, Please Forgive Me stands as a short, and it might be a sign that Drake is seriously thinking about getting back into the acting game. He was of course, an actor first before he broke out into the music world, starring on the teen show Degrassi.

So far Drake has only released one other video for Views, when he released the “Child’s Play” one earlier in the month.