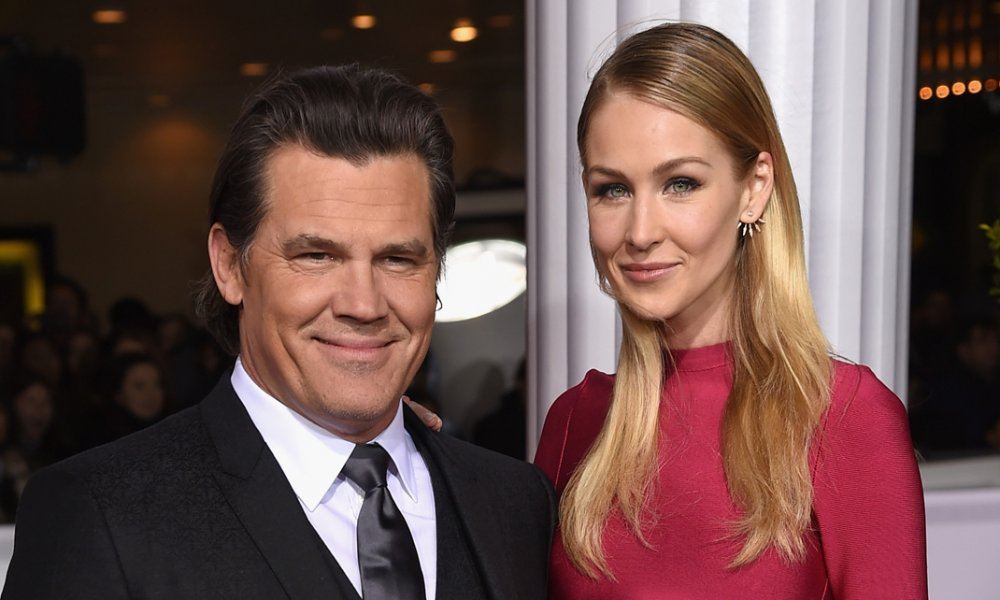 Josh Brolin’s rep has confirmed that the actor married his model fiance Kathryn Boyd over the weekend. The two wed at a private ceremony in North Carolina that was attended by a family members and a few close friends.

Josh and Kathryn knew each other for a while before things got serious, she actually worked for him as an assistant. Eventually they started dating and then got engaged in 2015, news which they first confirmed at the Cannes Film Festival last May.

The couple and their guests have already shared photos to social media of the day. One of Josh’s photo captions read:

“Thank you to all who were involved and made the trek: friends and family alike. We love you all dearly, deeply, and without measure.”

Kathryn took the time in hers to share some details about her dress.

“My design, my mother’s lace, sewed together and crafted by the most brilliant Christie Hudson Couture. Thank you Chris for helping me make this dress my most favorite garment I’ve ever seen. You are a master.”

This is the third marriage for Josh, as he was previously with Diane Lane and Alice Adair, the latter with whom he has two children.