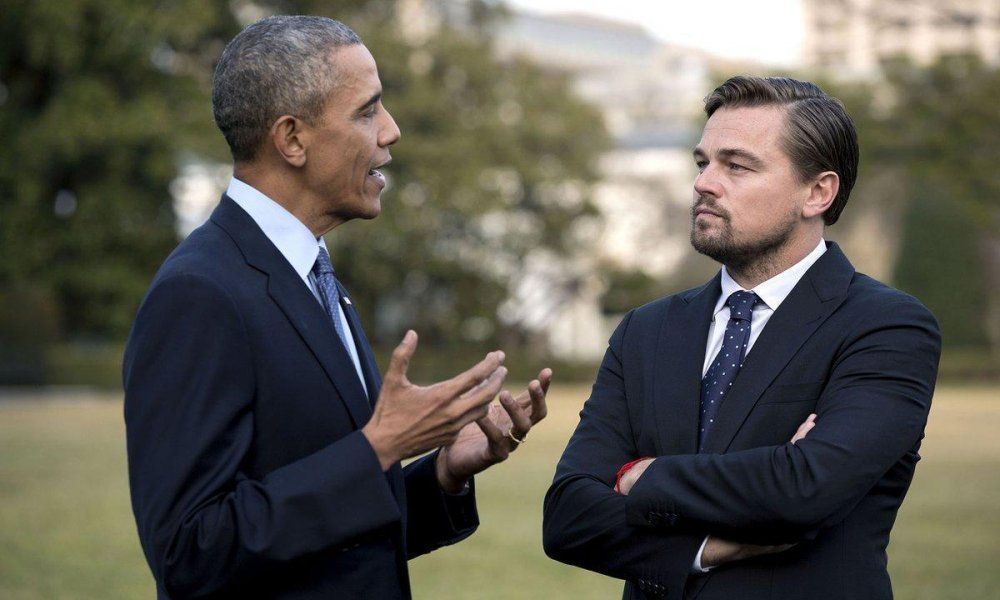 On Sunday the White House announced that Leonardo DiCaprio will be heading over to meet with President Barack Obama to discuss climate change and “the importance of protecting the one planet we’ve got for future generations.”

The discussion will be part of an October 3 event called South by South Lawn: A White House Festival of Ideas, Art, and Action, which was inspired by the South by Southwest festival in Austin. Also in attendance for the conversation will be climate scientist Dr. Katharine Hayhoe.

Following the discussion they will then be showing Leonardo’s documentary Before the Flood, which is also about climate change issues. Leo has long been interest in the matters of climate change, and even spoke about it and its pressing urgency during his Oscar acceptance speech this past year.

“We need to support leaders around the world who do not speak for the big polluters or the big corporations, but who speak for all of humanity, for the indigenous people of the world, for the billions and billions of underprivileged people who will be most affected by this, for our children’s children, and for those people out there whose voices have been drowned out by the politics of greed.”