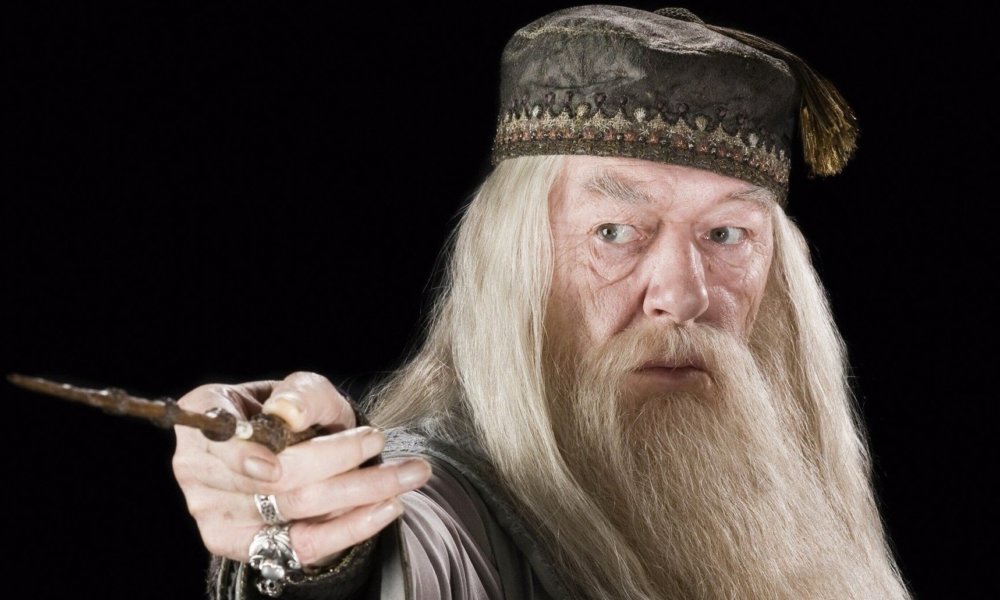 Fantastic Beasts and Where to Find Them is a prequel to the Harry Potter series we know and love so much, and it has now been announced that Dumbledore will be appearing in the Fantastic Beasts series starting in film number two.

The director of the five film series David Yates has confirmed the news.

“In the second movie Dumbledore comes back. He’s got a couple of good scenes with Newt (Eddie Redmayne.) We’re discussing who would play Dumbledore, any suggestions would be good.”

Fantastic Beasts takes place 70 years before the Harry Potter story, so presumably we would be seeing a much younger Dumbledore. Dumbledore was first played by Richard Harris. Following his death the role was taken over by Michael Gambon.

Fantastic Beasts is getting closer to its release date, which means that more details about the film continue to be shared. It was recently reported that Johnny Depp will have a role in the movie. The film will be released in theaters on November 18.