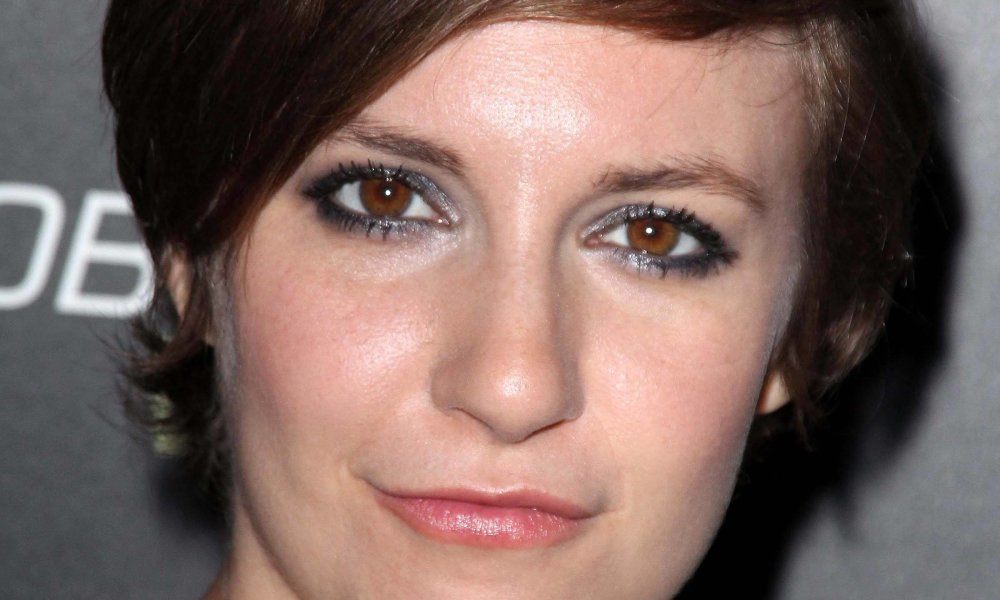 Lena Dunham, the outspoken creator and star of HBO’s Girls, has consciously uncoupled with Twitter. The witty wordsmith known for tapping out refreshingly honest quips and observations is dismayed that the social media site has turned into a 140 character platform for bullying. Even a relatively thick-skinned star has her limits.

“It really, truly wasn’t a safe space for me,” she said.

Ditto for Instagram. She recently posted a pic of herself wearing her boyfriend’s boxers, and her feed became a nasty tirade of negative comments about her body.

“My Instagram page was somehow the hub for misogynists for the afternoon,” she stated.

In a recent interview, she said, “I think even if you think you can separate yourself from the kind of verbal violence that’s being directed at you, that it creates some really kind of cancerous stuff inside you. Even if you think, ‘Oh, I can read like 10 mentions that say I should be stoned to death,’ and kind of laugh and move on. That’s verbal abuse. Those aren’t words you’d accept in an interpersonal relationship. And those aren’t words that should be directed to you, ever. For me, personally, it was safer to stop.”

In response to social media’s decline into snark and cynicism, she has recently launched her Lenny newsletter, which she calls a “snark-free” space for her to express herself to fans without inviting a backlash of negative comments.

Dunham told the interviewer, “I don’t look at Twitter anymore. I have a really great person [who tweets for me].” She then later clarified that she does, in fact, compose the tweets herself, but she has someone else post them for her so she isn’t exposed to abusive trolls. “Not that it’s anything to be so proud of, but I do still compose my own tweets … I still appreciate your time and love, even if I’m not checking my replies.”

What do you think of her #buh-bye? Was she wise to quit Twitter?