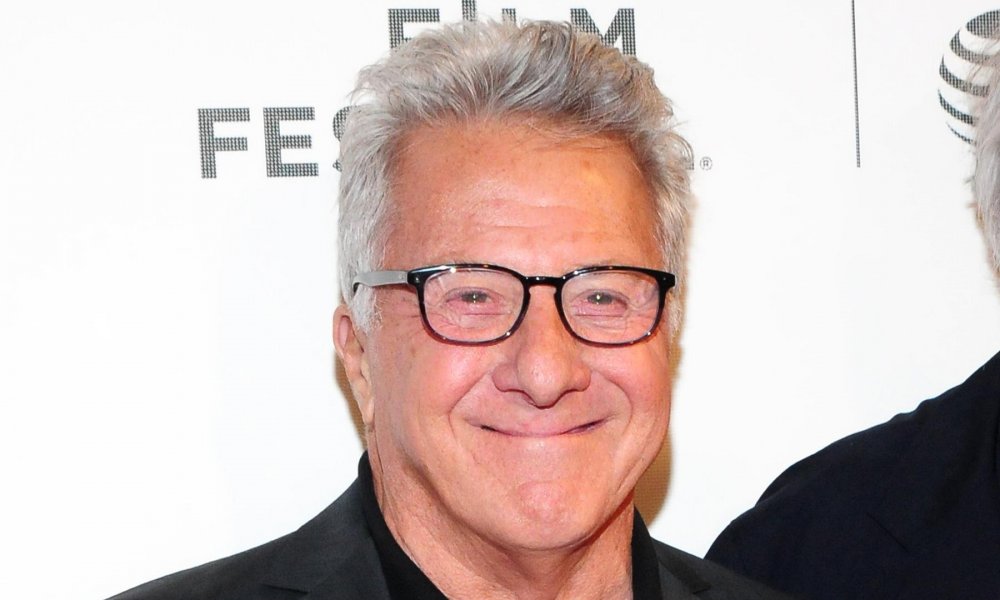 Dustin Hoffman has been accused of sexual harassment. Actress Anna Graham Hunter has claimed that Dustin harassed her on a film set when she was 17-years-old.

At the time Anna was interning on the set of the 1985 movie Death of a Salesman. She detailed her experience of being around Dustin on set, which included his being flirtatious with her, discussing sex, asking her for a foot massage, and groping her rear end.

She recalled one experience that left her in tears.

“One morning I went to his dressing room to take his breakfast order; he looked at me and grinned, taking his time. Then he said, ‘I’ll have a hard-boiled egg … and a soft-boiled clitoris.’ His entourage burst out laughing. I left, speechless. Then I went to the bathroom and cried.”

Anna went on to explain that she had some conflicted feelings about speaking out against Dustin, since overall she had a good experience on the set. She also said that she enjoyed some of the attention from Dustin and found him sexy, but that she also knew that the behavior was wrong. Dustin was 49 at the time, while Anna was 17. Dustin has apologized saying that “I am sorry. It is not reflective of who I am.”