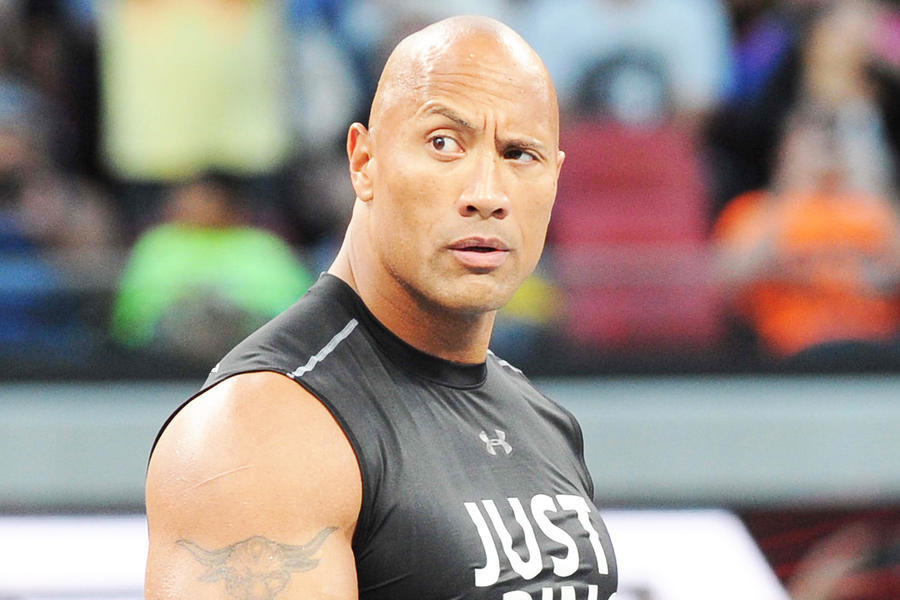 Dwayne “the Rock” Johnson has officially been named the world’s highest paid actor by Forbes. Last year Dwayne landed in the 11 spot with around $31 million in earning, but this year his earnings more than doubled to bring him up to number one with $64.5 million.

Dwayne knocked Robert Downey Jr. down from the number spot, where he had comfortably sat for the past three years. Dwayne’s earnings in the past year have come from the Fast and the Furious franchise, the film San Andreas, his TV show Ballers, and the yet to be released Baywatch Movie and Fast 8.

Dwayne tweeted about the news, making both an inspirational and humorous point.

“Want to say two things about this. I started w/$7 bucks. If I can overcome, so can you. Waffle House on me!”

Jackie Chan held down the number two spot with $61 million, while Matt Damon came in third with $55 million.

Jennifer Lawrence came out in the number one spot for the Forbes’ highest-paid actresses, but Dwayne still had her beat by about $20 million. Jennifer’s earnings were estimated to be $42 million, which brought her to the number six spot overall.

When you combine the top ten men on the list they pulled $457 million, which more than doubles the top ten women who made $205 million.