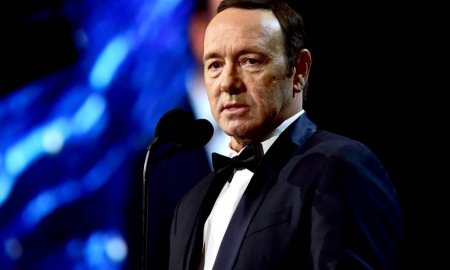 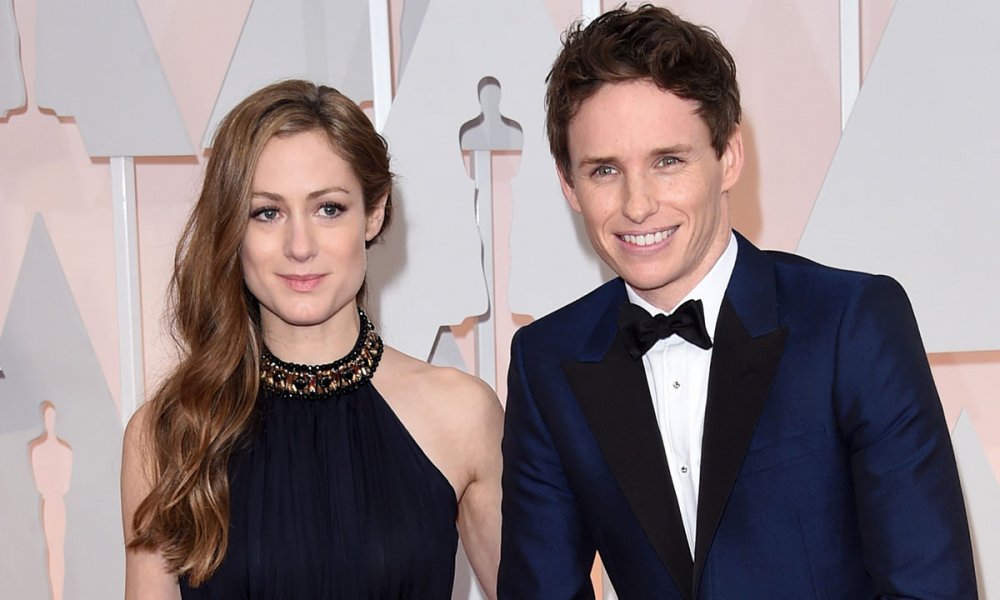 Eddie Redmayne and his wife Hannah are reportedly expecting their second child. Eddie and Hannah have been together for two years and have a 16-month-old daughter named Iris Mary. A rep for the couple confirmed the news of the second baby this week.

The couple stepped out together this week at an event in London, where they live. Eddie has been taking some time off work after the birth of his first child and has an awareness of how lucky he is to be able to do so.

“I know that that is a very privileged thing because I speak to many mates of mine who have kids and they’re back into work, days or three later.”