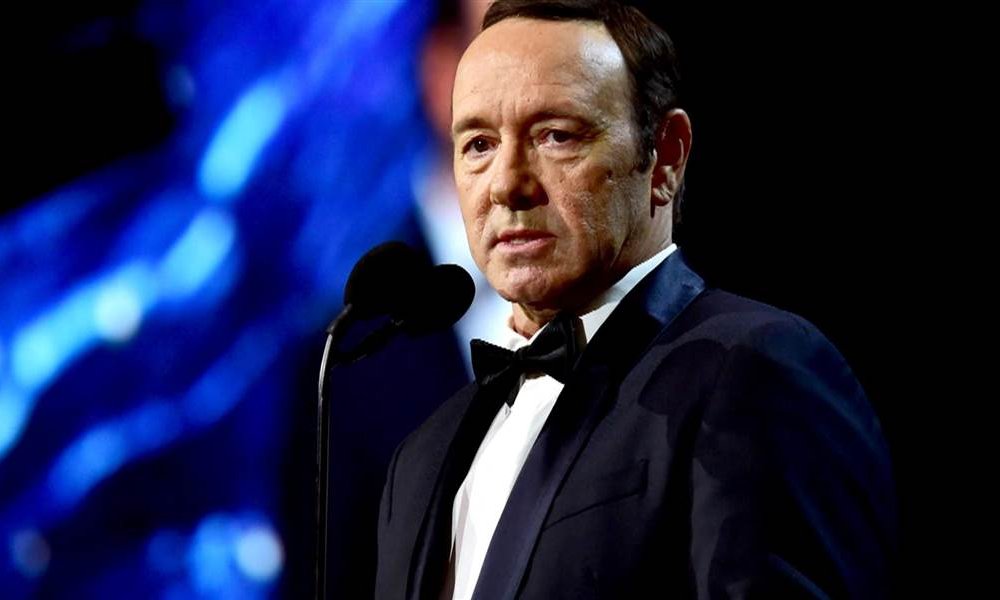 Kevin Spacey will reportedly be seeking treatment following the sexual misconduct allegations that have come out recently. It is not clear what sort of treatment that Kevin is seeking out, but it’s a pretty common move following a scandal of these proportions.

The first story that came out was from an actor who said that Kevin came onto him at a party when he was only 14-years-old. After that story broke, Kevin said that he did not recall the incident and came out as gay.

Following that allegation, others started coming out as well. Filmmaker Tony Montana said that Kevin once “grabbed [his] whole package” in a bar and then tried to follow him into the bathroom. Montana said that he had six months of PTSD from the incident.

Netflix has since cancelled Spacey’s hit House of Cards and has a spin-off show in the works.

Harvey Weinstein, who was also recently accused of a variety of types of sexual misconduct, is also seeking treatment. He is reportedly seeking therapy for sex addiction.