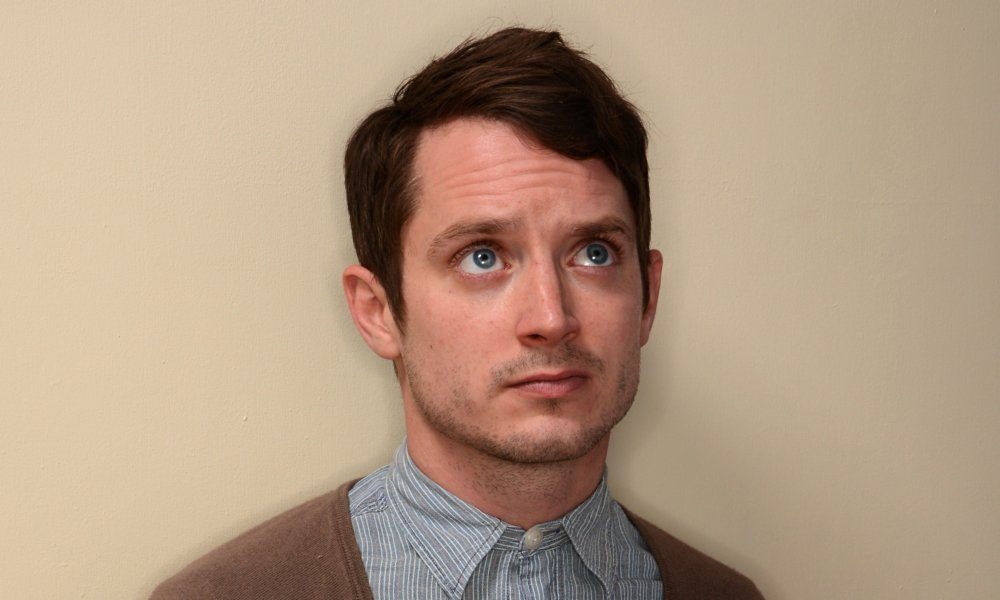 Elijah Wood recently made some comments about child sex abuse that is he is now clearing up. The 35-year-old actor had been doing an interview and mentioned that there were a lot of pedophiles in the entertainment industry.

As soon as the interview was released the media started sharing the allegations, and on Monday he spoke out to shed more light on what he was saying.

“The Sunday Times interviewed me about my latest film but the story became something else entirely. It prompted a number of false and misleading headlines. I had just seen a powerful documentary and I briefly spoke with the reporter about the subject which had consequences I did not intend or expect.”

He went on to explain that his opinions about it were not based on anything that he himself had experienced as a child star.

“Let me be clear: This subject of child abuse is an important one that should be discussed and properly investigated. But as I made absolutely clear to the writer, I have no first hand experience or observation of the topic, so I cannot speak with authority beyond the articles I have read and the films I’ve seen.”