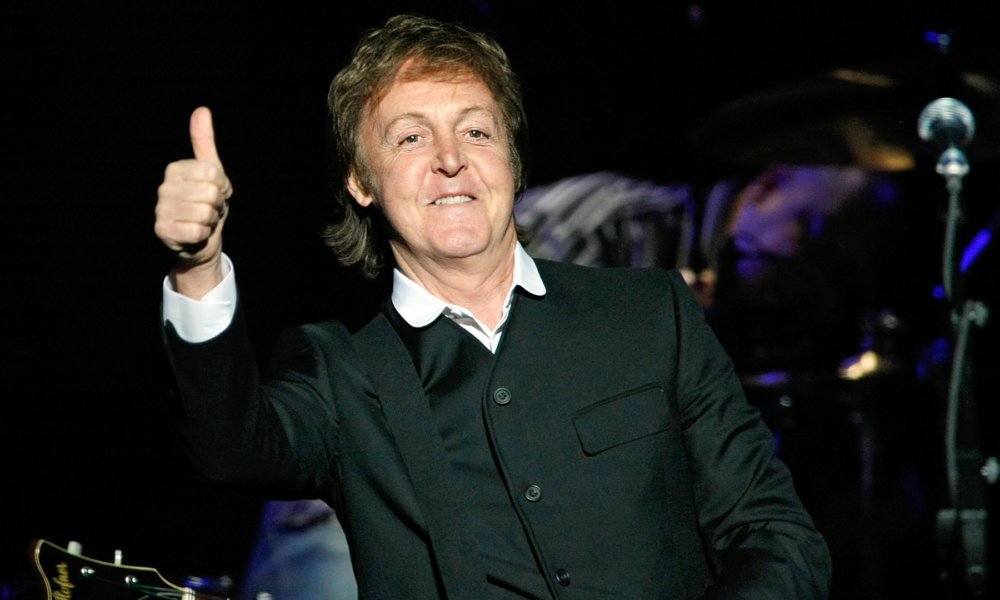 Paul McCartney has referred to Kanye West as a “monster,” but in this case he meant it as a good thing. The former Beatle recently worked on a collaboration with Kanye and spoke about it to a Mastertapes session at the BBC.

“I love Kanye, people say he’s eccentric which you would have to agree with but he is a monster… he is a crazy guy who comes up with great stuff.”

He also mentioned that Oprah Winfrey warned him not to work on Kanye’s song “All Day” because of how many times it uses the “N” word. Paul however did not take Oprah’s advice, and instead wrote a melody for it that was inspired by a Picasso painting.

“People like Oprah, who’s a little conservative about that stuff, said, ‘You shouldn’t do it, even black people shouldn’t use that word. I said, ‘Yeah, but it’s Kanye.’ And he’s talking about an urban generation that uses that word in a completely different way.’ It’s the context. So I was actually pleased with it.”

You know you’re pretty major when you don’t listen to Oprah’s advice and can call Kanye crazy without causing any problems.

“We never appeared to write a song. A lot of what we did was just telling each other stories.”