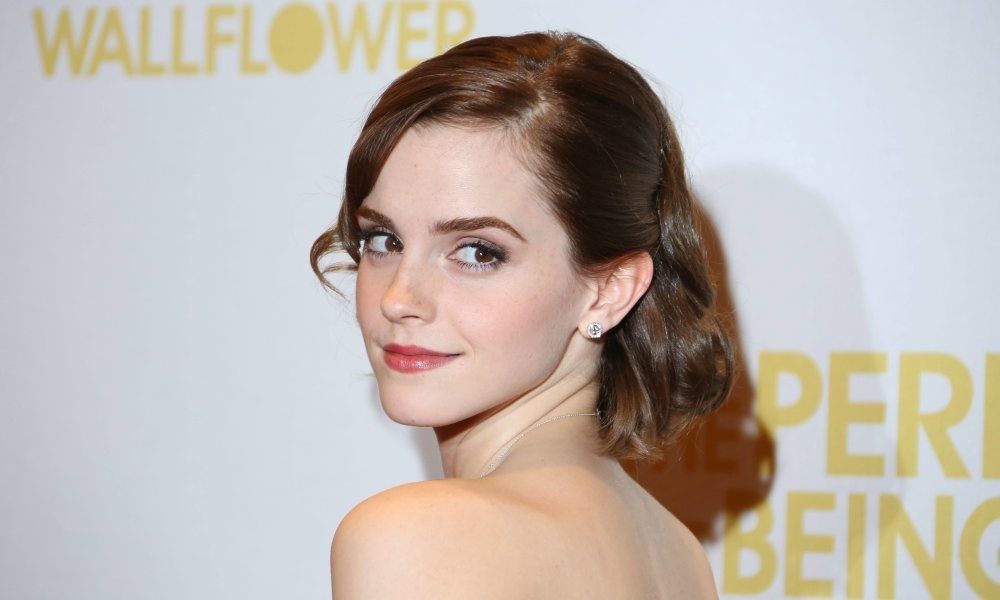 Emma Watson recently posed partially topless for a photo shoot, and while nothing was exposed the actress has been in the line of fire because of it. Many people have attacked her choice and claimed that she can’t be a real feminist for doing so.

Maturing from Hermione to Belle in @beautyandthebeast is a true coming-of-age story for @EmmaWatson: "I couldn't care less if I won an Oscar or not if the movie didn’t say something that I felt was important for people to hear." Read the full cover story at the link in bio. Photograph by Tim Walker.

Emma said that critics “were saying that I couldn’t be a feminist and have boobs. Feminism is about giving women choice. Feminism is not a stick with which to beat other women with. It’s about freedom. It’s about liberation. It’s about equality. I really don’t know what my tits have to do with it.”

Emma has spoken out about challenges with the word feminist in the past.