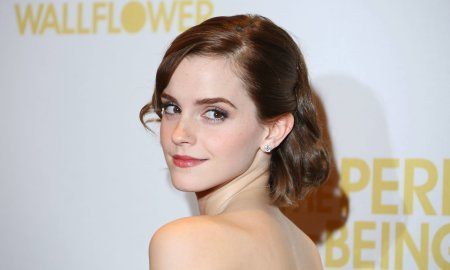 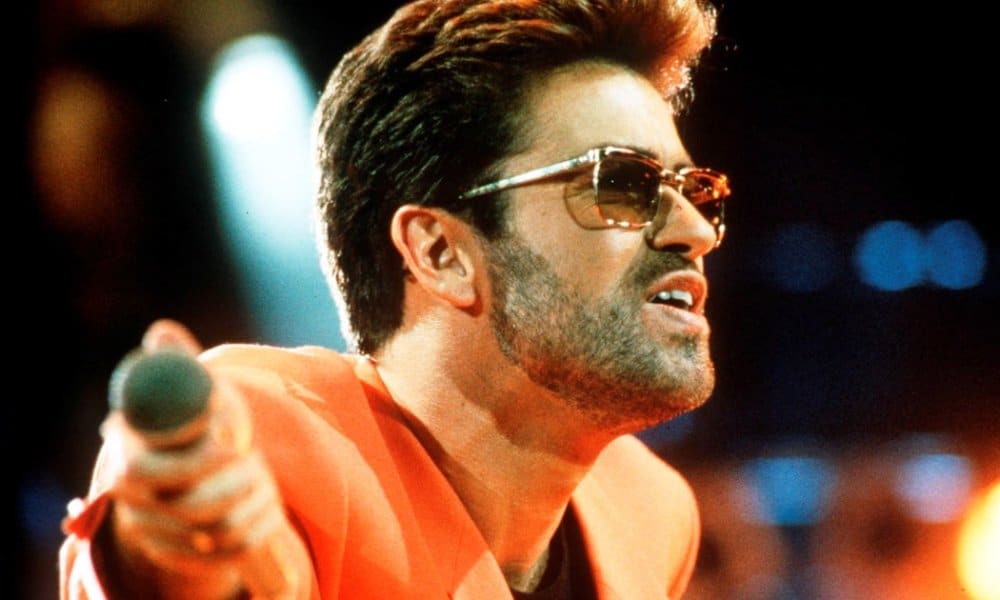 The coroner report has been released following the death of George Michael and it has been ruled that he passed away of natural causes. George ultimately died of a dilated cardiomyopathy with myocarditis and fatty liver.

The statement from the coroner reads:

“Enquires into the death of George Michael have been concluded and the final post mortem report received. As there is a confirmed natural cause of death, being Dilated Cardiomyopathy with Myocarditis and Fatty Liver, the investigation is being discontinued and there is no need for an inquest or any further inquiries. No further updates will be provided and the family requests the media and public respect their privacy.”

The Truth is out… pic.twitter.com/F07TxE8T2a