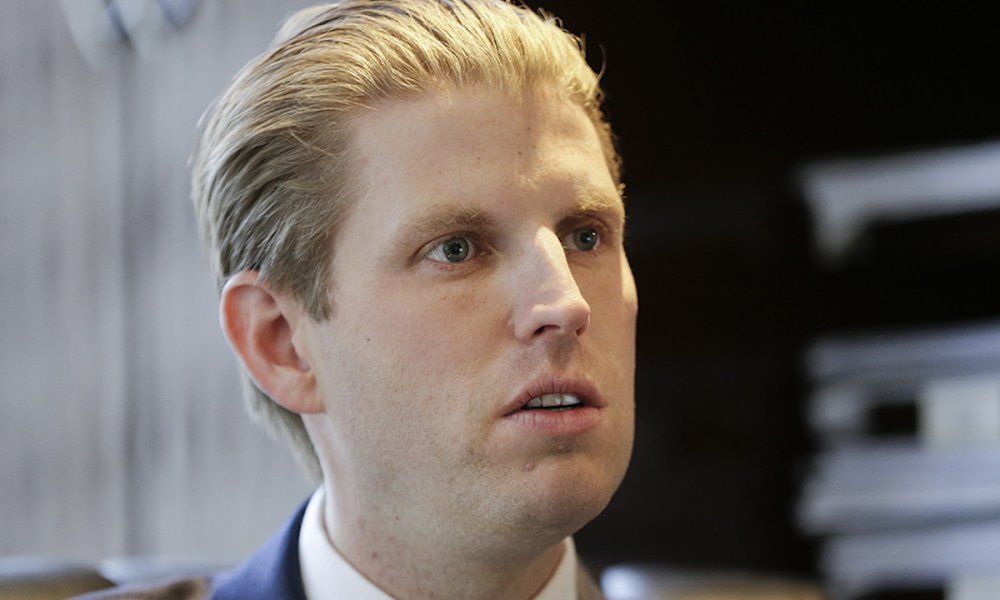 Eric Trump apparently did not learn his lesson from Justin Timberlake’s mistake of posting a voting photo, as he has now done the same thing.

Eric tweeted a photo of his completed ballot with the caption:

“It is an incredible honor to vote for my father! He will do such a great job for the U.S.A.!”

The thing is that posting a photo of a ballot is illegal in New York, and is considered a misdemeanor punishable by a fine of $1,000 or a year in jail. Eric has since deleted the photo but if course the screenshots of it are floating around online.

Justin Timberlake made a similar mistake recently when he posted a selfie of himself voting early in his hometown of Memphis, Tennessee. In Tennessee using phones at all in the polling place is not allowed, but officials decided not to investigate the matter or pursue it further.

The law varies by state, and in some places posting a voting selfie is actually considered a felony. Other states are trying to change the laws to allow the practice as a form of freedom of speech.