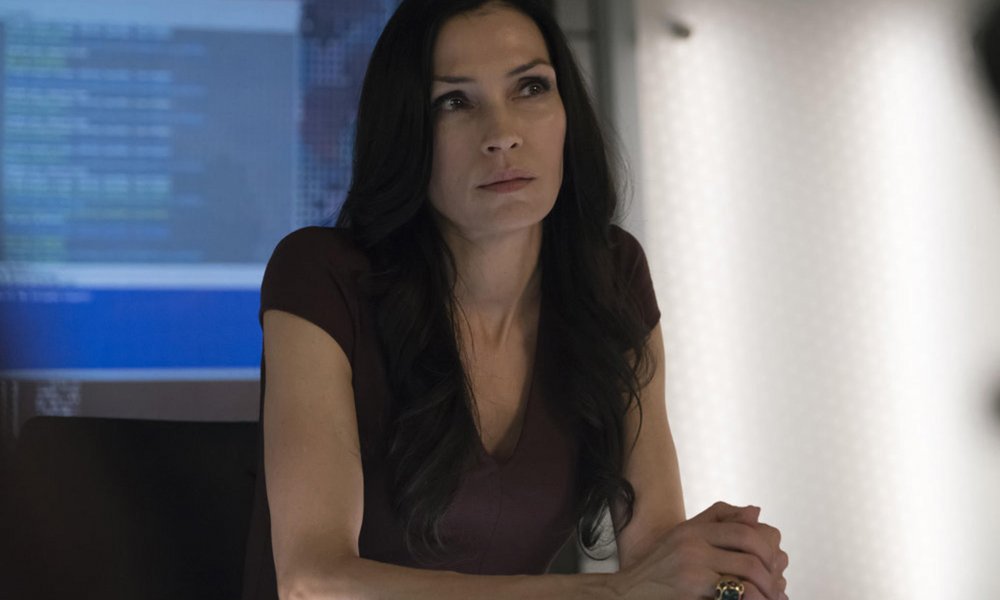 Famke Janssen has spoken out why she left the X-Men franchise. The actress played the character Jean Gray in the first four films of the franchise, but she was replaced by Game of Thrones actress Sophie Turner for the next movie.

Famke explained that it was the decision of the producers to bring in a different actress for X-Men: Apocalypse.

“I didn’t give up, they gave up on me. There’s a big difference. It was their [producers’] decision, you know? It’s like what happens in life. You get, well not to me thankfully. But people, just like men trade women in for a younger model version. It’s like that.”

The 21-year-old Sophie will be playing a younger version of the Jean Gray character. The actress reached out to Famke for advice on the character.

“She emailed me before she started filming wanting some pointers. And I said, ‘You don’t need any. You’re perfect. You’re great.’ So I can’t wait to see the movie and what she’s done with it.”