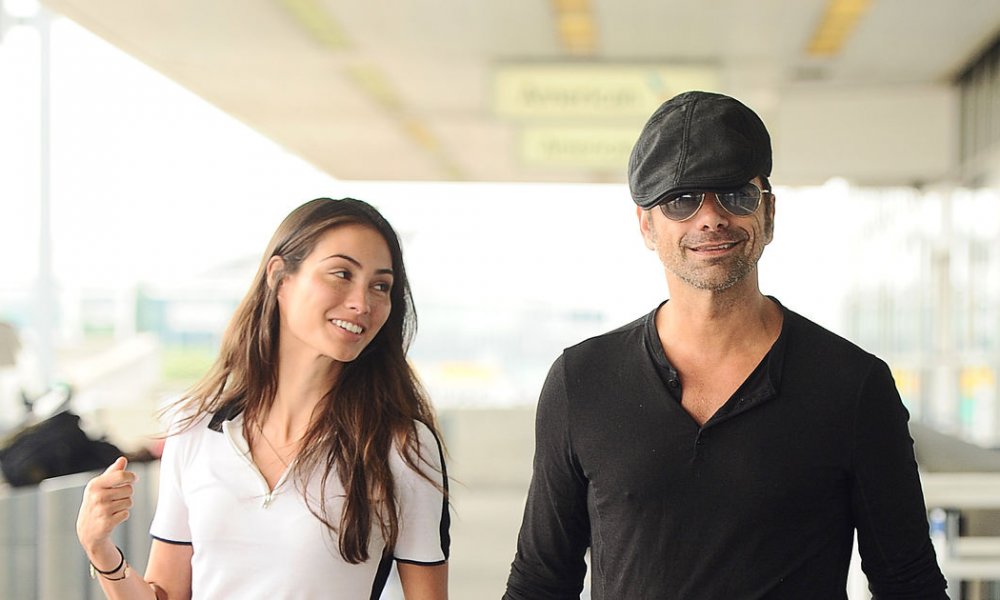 John Stamos announced his engagement to model and actress Caitlin McHugh on Sunday. The Fuller House star shared the news on Twitter, to mixed reactions from his adoring fans.

No, you’re supposed to marry me

I have just heard the heartbreaking news… John Stamos is engaged. Please respect my privacy during this difficult time. Thank you. -JM

The 54-year-old reportedly popped the question to 31-year-old Caitlin at Disneyland, with the help of a custom made animated film from Pixar and Disney. Following the proposal the two met up with their families at 21 Royal to celebrate the good news.